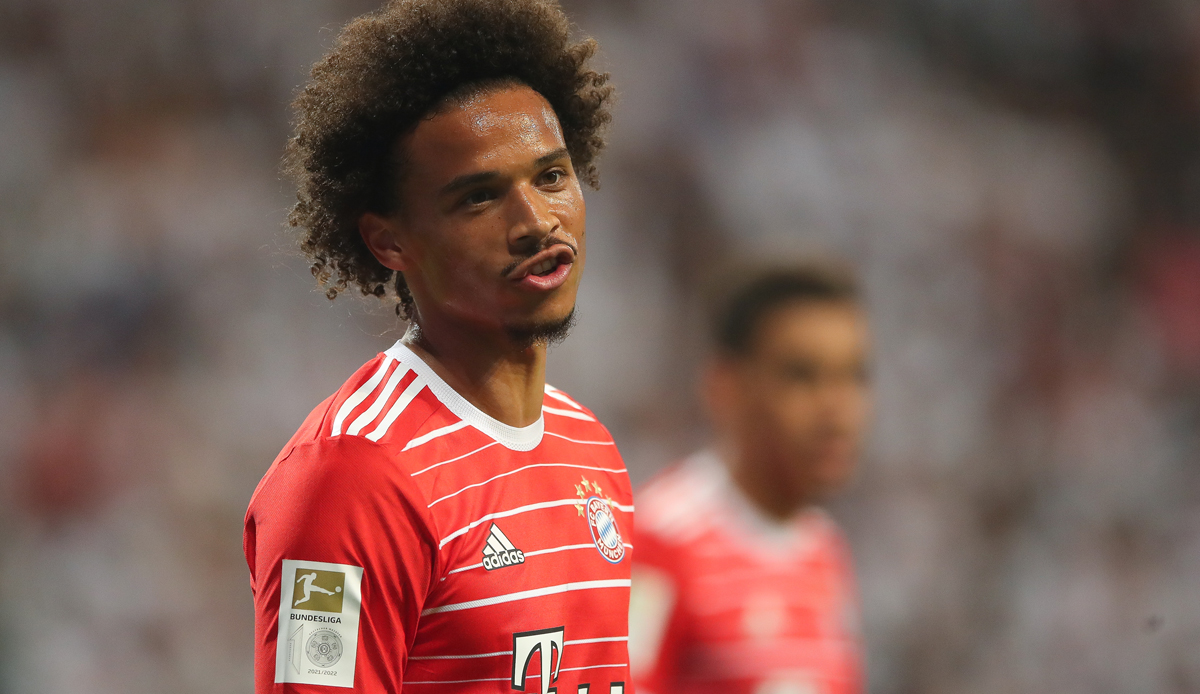 Leroy Sané drew attention to himself last season with varied performances in the FC Bayern Munich outfit. So much so that in the meantime there were even rumors of a change about the German national player.

According to information from sports1 Sané was a candidate at Chelsea in the summer because coach Thomas Tuchel wasn’t really planning with Christian Pulisic and Hakim Ziyech – and the preferred candidate Raphinha switched to Barca. There was also contact with Sané’s advisors. However, Bayern put in their veto.

Accordingly, those responsible for the record champions told the offensive player that he had to put more effort into it, then he would “play a lot”. The words of Hasan Salihamidzic and Co. seem to have worked. sports1 reports that Sané has developed a “now more than ever” feeling, stays longer after many training sessions and works on scoring and speed.

“When a player like Leroy comes and says he really wants to play in a game like this, that’s also a valuable sign for the whole team,” said coach Julian Nagelsmann after the 5-0 win in the cup at third division Viktoria Köln Sané played 27 minutes and contributed an assist.

Sane moved from Chelsea Premier League rival Manchester City to Säbener Straße in 2020 for 60 million euros. His contract there runs until 2025.