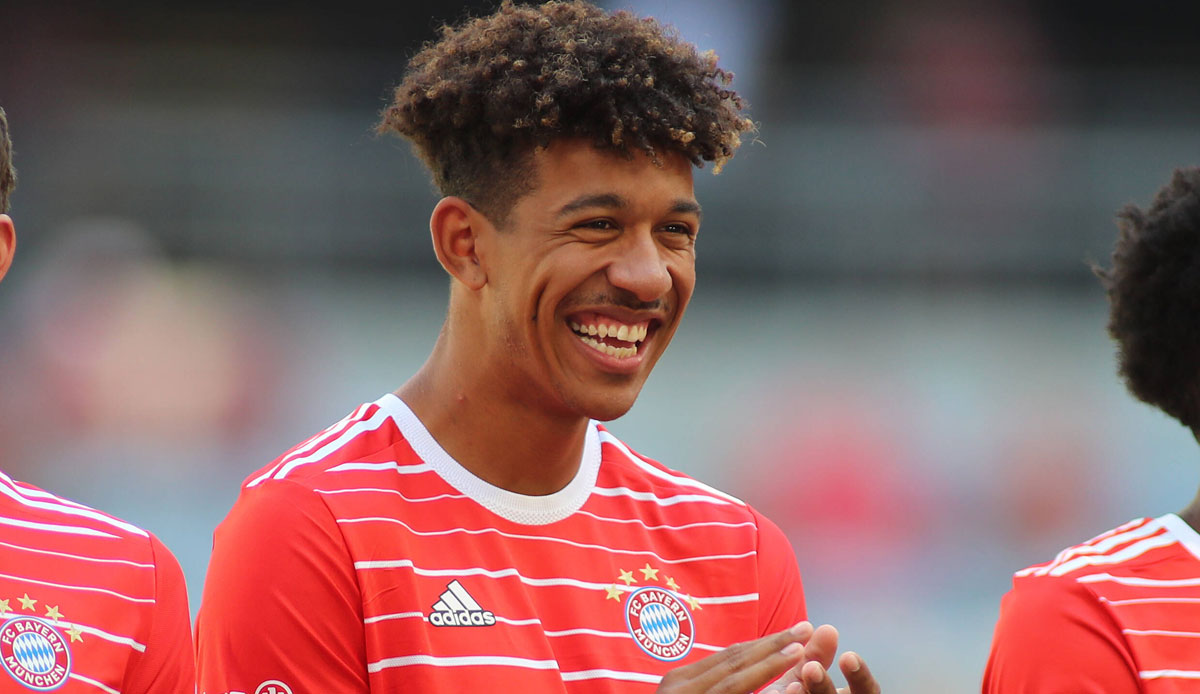 Chris Richards is set to leave Bayern Munich and join Crystal Palace in the Premier League. This is reported by several media unanimously.

The German record champion is said to have received a sum of between 15 and 20 million euros for the defender, including possible bonus payments. Noisy picture However, Richards’ ex-club FC Dallas collects 35 percent of the amount. With Richard’s purchase price of only 1.1 million euros, this would still be a big transfer profit for Bayern with a transfer fee of 20 million euros of over 14 million euros.

All details should already have been clarified between the Londoners and Richards, most recently the transfer fee was still in the way of a transfer.

But now both clubs are apparently close to an agreement. At Bayern, Richards has more top-class competition on the defensive in Matthijs de Ligt and would probably have to make friends with the substitute bench if he stayed on for large parts of the season.

The contract of the American, who played on loan at 1899 Hoffenheim last season, runs until 2025.