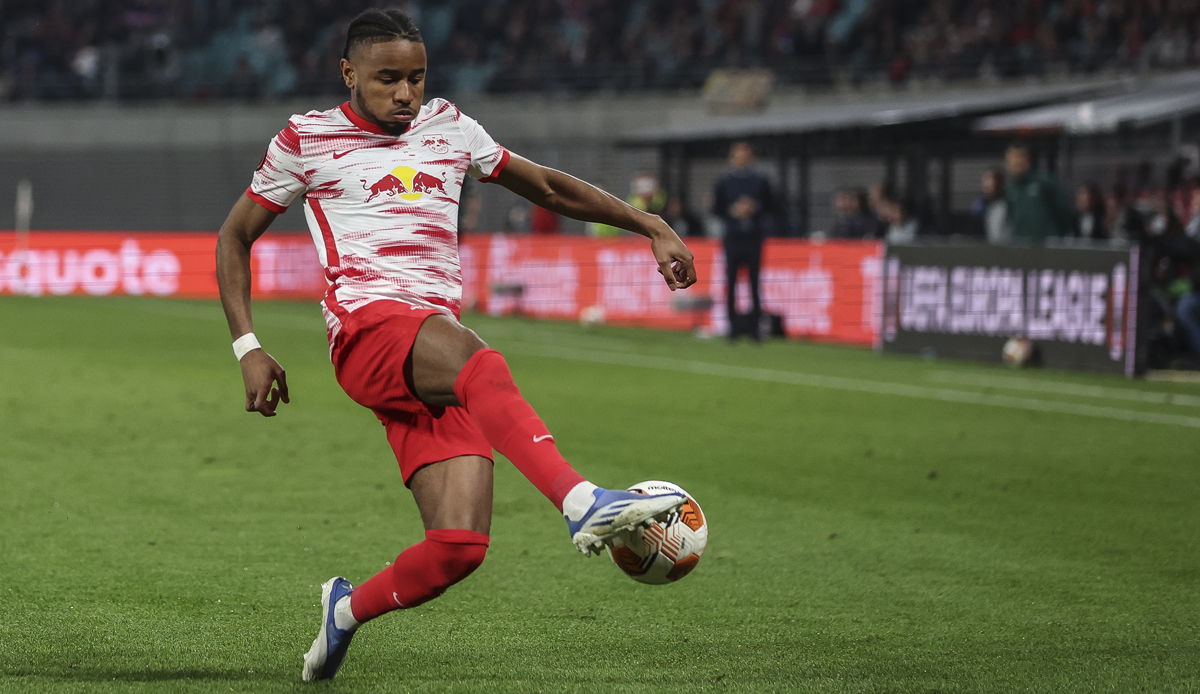 Christopher Nkunku is apparently aiming to leave RB Leipzig. As the picture reported, the Frenchman allegedly wants to take the next step in his career in the summer and leave Leipzig.

According to the report, Paris Saint-Germain, FC Bayern, AC Milan and Manchester United are all interested in Nkunku, who is aiming for a move to one of the absolute top clubs in Europe. However, Leipzig have not yet received an official offer.

As is well known, the Saxons want to keep the 24-year-old offensive player and extend his contract, which runs until 2024, with significantly improved salaries. According to picture It is also planned to equip Nkunku with a release clause of 65 million euros that will take effect in 2023.

Nkunku is having a real breakout year with the Saxons this season, scoring 18 goals and providing 16 assists in 32 Bundesliga games, putting himself in the spotlight of Europe’s top clubs. There were also seven goals and two assists in the group stage of the Champions League.

Nkunku moved from PSG to Leipzig in 2019 after he saw no prospect of enough playing time in Paris at the time.