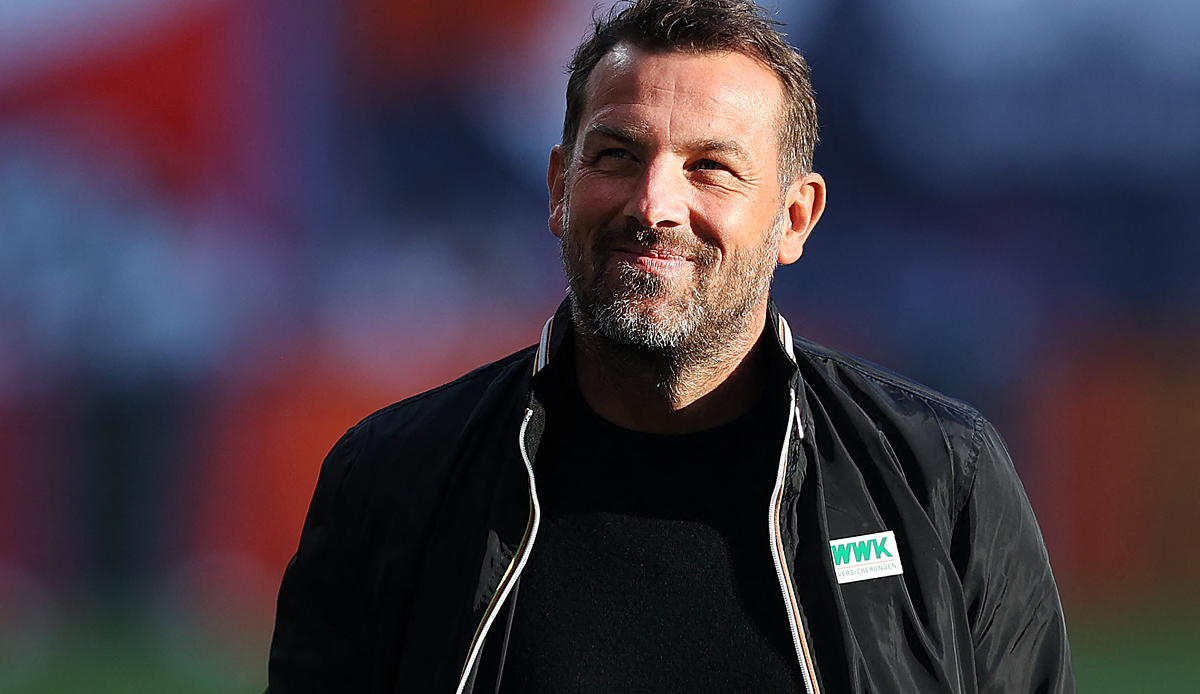 FC Augsburg has to look for a new coach in the summer. Markus Weinzierl will not extend his expiring contract with the Swabians.

The news came as a surprise, even for manager Stefan Reuter. “That was my last game. I won’t have any more talks with FCA. A lot has happened, I want to draw a line for myself,” said Augsburg coach Markus Weinzierl immediately after the 2-1 (1-1) win over SpVgg Greuther Furth sky.

Weinzierl hinted at a broken relationship with Reuter. So far there have been no talks. This is “a clear sign”, according to Weinzierl, who spoke of “a lack of appreciation”. “The basis was missing. I’ve come to the realization that it’s the best for me”. FCA can now “attack again with a new coach”. Weinzierl left his own future open.

He was “surprised,” said Reuter. They actually agreed to have an analysis next week. “But that’s what he decided. We have to accept that. We are in a stable position and will find a good solution,” said Reuter. According to Sport-Bild information, the first talks with Enrico Maassen, coach of Dortmund II, are said to have taken place.

Reuter will have a lot to do. FCA President Klaus Hofmann resigned on Friday for health reasons. Weinzierl returned to FCA in April 2021. He had previously worked there from 2012 to 2016.

After all, Weinzierl said goodbye to his own fans with a win. He “desired” this sense of achievement. He was “happy and proud”. In contrast, Fürth said goodbye to the Bundesliga without an away win.

FCA, who had last week secured themselves the league for the eleventh year in a row, took the lead in a chaotic game through Daniel Caligiuri (11th). He converted a penalty kick. Jessic Ngankam (24th) equalized. Michael Gregoritsch (84th) made it 2-1.

In addition to Weinzierl’s resignation, there was also bad news for FCA: Niklas Dorsch had to be carried off the pitch after a good half hour with a broken collarbone.