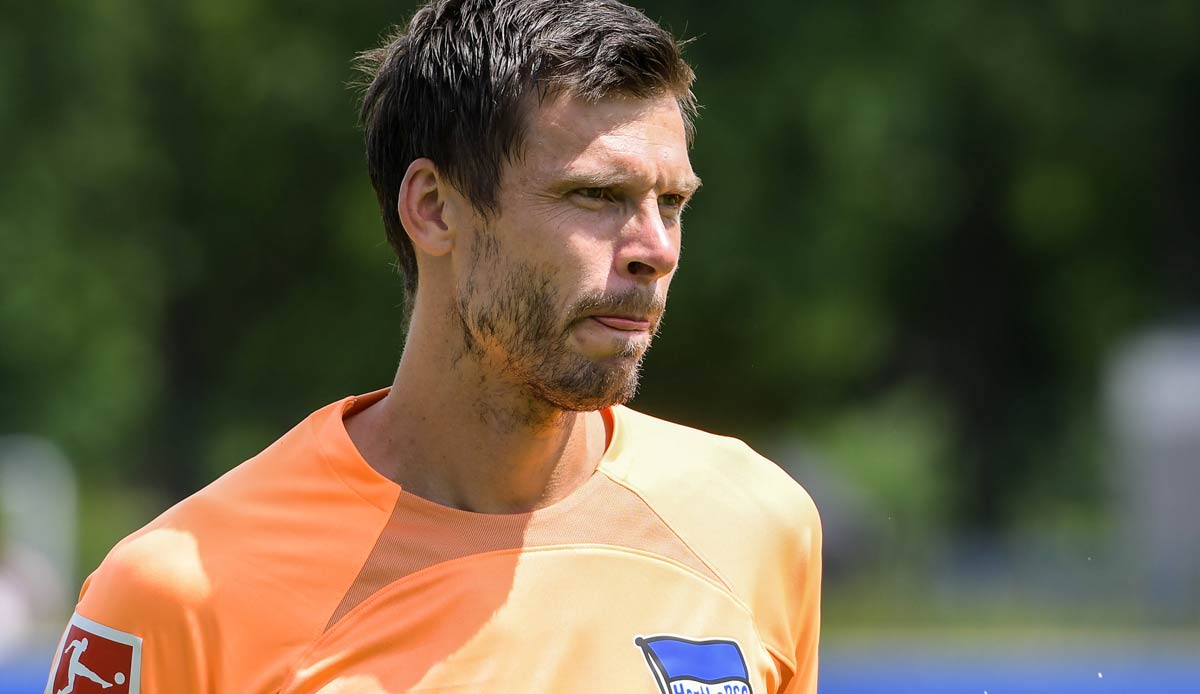 The legal dispute between Hertha BSC and goalkeeper Rune Jarstein goes into the next round. The conciliation appointment at the Berlin Labor Court on Wednesday did not bring an agreement. Now there should be a chamber meeting on March 2, as the labor court announced.

The capital club had terminated Jarstein’s contract on November 30 due to a dispute with goalkeeping coach Andreas Menger.

Jarstein was dropped from the squad because of the incident in mid-August. “The contract will be terminated, there is no going back,” Hertha’s sporting director Fredi Bobic said a little later. Something had happened that was certainly not on the agenda. That was a bit more violent, Bobic explained.

Jarstein has been with the club since 2014 and his contract runs until 2023. The Norwegian was number one for years. After a corona disease with long-term consequences in the previous year and a knee injury, Jarstein was last number two behind first-choice goalkeeper Oliver Christensen.