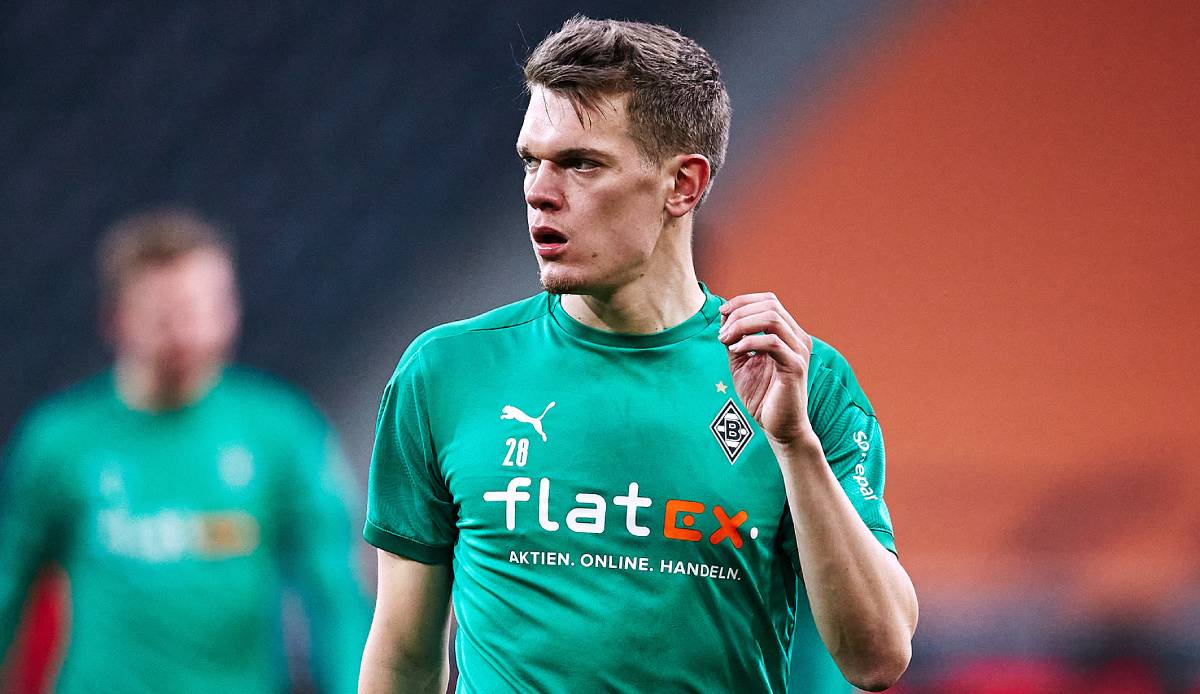 When exactly that will be, the 28-year-old could not say. “It’s difficult to set a schedule,” said the international, “but I have no idea whether it will be in one, two or three weeks.” Until then, you have to “be patient.”

One of the most important criteria when choosing a new employer is the “family environment, which was always great here in Gladbach. For me, it’s also about the club itself, about the fact that it has potential and is ambitious and the sporting one planned for me role fits.” For Ginter, it is also crucial “that the coach likes you. There are a few sporting things, a few apart from them and ultimately you weigh them up.”

When the defender made his decision public in January, coach Adi Hütter reacted by putting him on the bench against Leverkusen. “I think everyone knew that it wasn’t just about sport,” Ginter recalled. Even before that there were reports that there had been a break between the Freiburg native and Max Eberl when he had rejected a contract offer.

“No, that wasn’t right,” answered the Noch-Gladbacher when asked whether that had contributed to his decision: “The offer I received at the end of last year had nothing to do with my decision. I had made it met long before that for various reasons.” The 2014 world champion was no longer in contact with his former sports director, but he was certainly not resentful.

Ginter has made 29 competitive appearances for Borussia Mönchengladbach this season. Inter Milan is said to be among those interested, and Bayern have also been in talks again and again. It was not until the end of March that the right footer denied an agreement with the record champions.