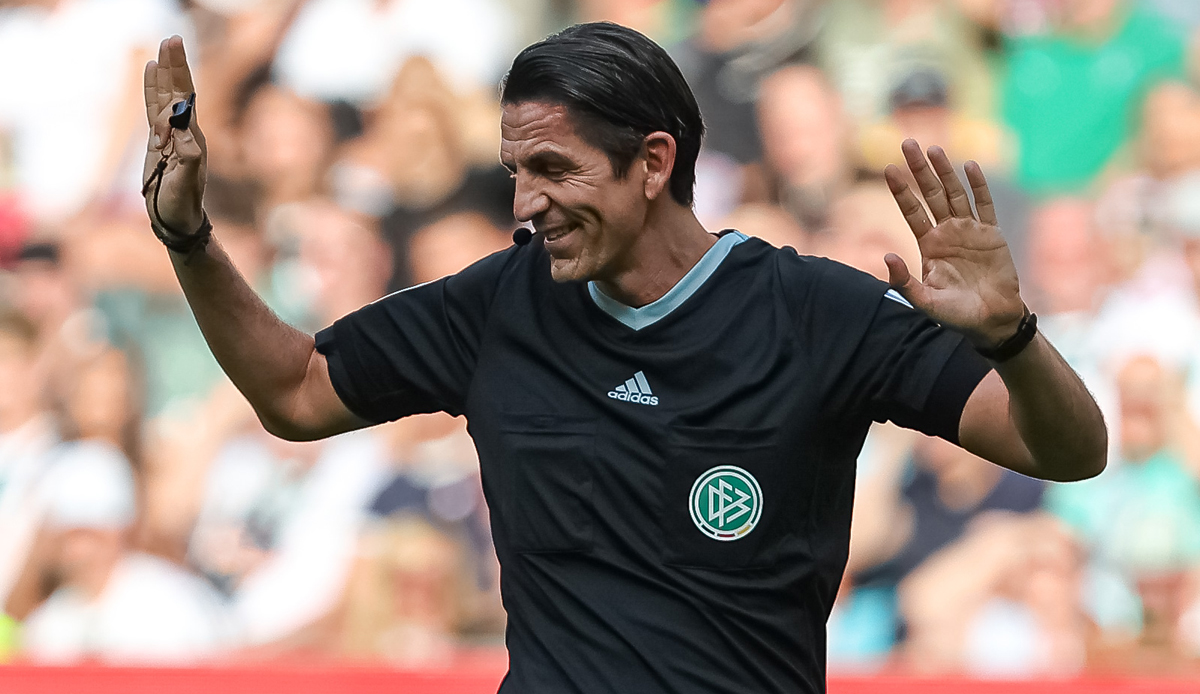 As a referee from the Bavarian state association, the 45-year-old is not actually allowed to referee Bayern games at all, but according to the report, the DFB is ignoring this rule.

This requirement had already been relaxed during the corona pandemic in order to save the referees long journeys, but this case would still be a novelty.

Aytekin himself doesn’t worry about it: “I’m preparing professionally for it – like for all other games. But one thing is clear: I can make mistakes too, we’re all just people,” he told the picture.

After the last two clashes between BVB and Bayern, there was heated discussion about the performance of the referees – especially the black and yellow often felt disadvantaged by the referees.