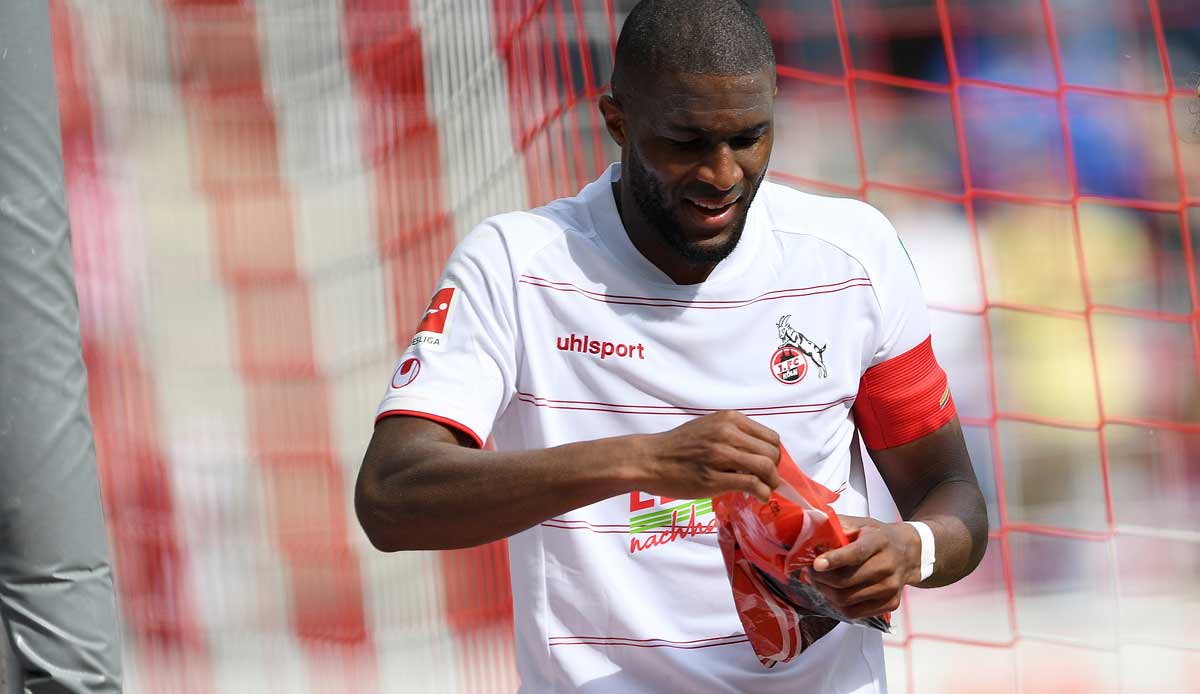 The control committee of the German Football Association (DFB) will start investigations into the coffee goal celebrations by Cologne’s Anthony Modeste after his goal to make it 2-1 (43rd) against Arminia Bielefeld (3-1). The association announced this on Sunday.

Modeste had scored his 17th goal of the season just before the break. Then the Frenchman grabbed a bag that was placed next to the Bielefeld goal and pulled out a pack of the coffee he had produced.

He then threw the coffee into the audience, and on the lap of honor after the final whistle he distributed more packs. “It was a small thank you for the people who have always supported me. Because I can’t give my jersey, I gave my coffee,” said the Frenchman.

He has already been criticized for this by his coach Steffen Baumgart. “It’s always thin ice in football. You can’t overdo it. Otherwise, as I’ve learned, you’ll usually get your face in the face,” said the Cologne coach after the game.