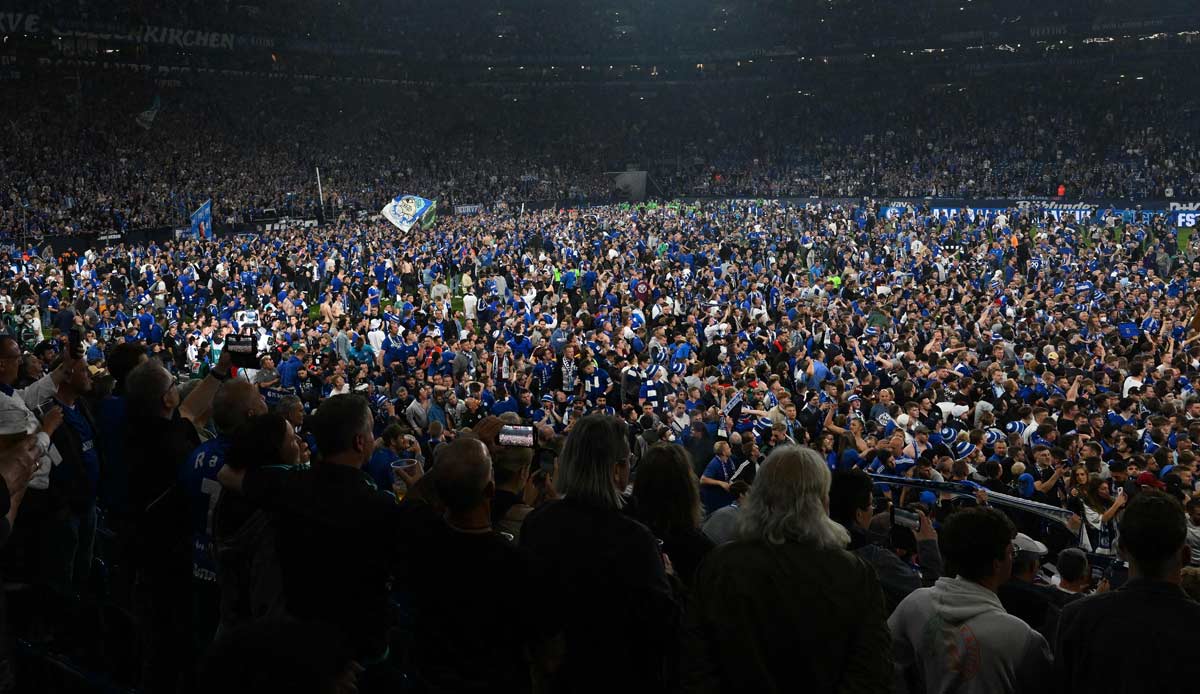 The control committee of the German Football Association (DFB) has started investigations into Bundesliga club 1. FC Köln and Schalke 04, who are still in the second division. The association confirmed this SID-Inquiry. On Saturday, the respective fans stormed the RheinEnergie Stadium in Cologne and the Veltins Arena in Gelsenkirchen.

Both clubs have been asked to comment by the Control Committee.

Despite the 1-0 defeat against VfL Wolfsburg, the team from Cologne had sealed the European Cup qualifiers for the coming season.

The royal blues had managed to return to the Bundesliga early with a 3-2 win over FC St. Pauli.