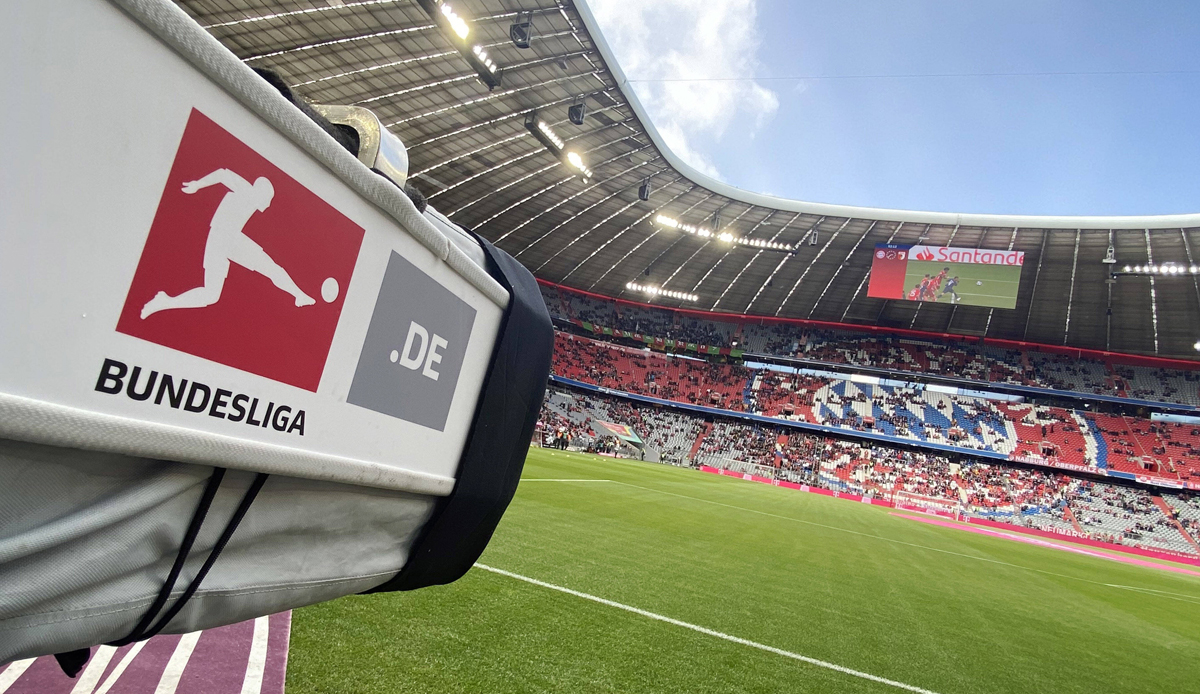 According to the DFL, the clubs in the 1st and 2nd Bundesliga should save between 15 and 20 percent energy in order to make their contribution to society in the crisis. The league association made this recommendation on Monday after a presidium meeting.

However, “the very different conditions at the individual locations” should be taken into account, for example with a view to “ownership of stadiums and the types of energy used in each case,” explained the DFL and announced regular joint meetings with the 36 clubs on this topic.

DFL Managing Director Donata Hopfen recently warned against “symbolic politics” in dealing with German professional clubs in the wake of the energy crisis. It is important to “keep it moderate,” said Hopfen in mid-August on the sidelines of the DFL General Assembly in Dortmund. “A lot has already been set in motion at many clubs. As football, we will certainly contribute everything we can,” she explained.

Concrete measures to reduce power consumption were already implemented in the Italian Serie A last weekend. The floodlights were only switched on one hour before kick-off instead of 90 minutes before kick-off, so the arenas can only be lit for a total of four hours on match days.