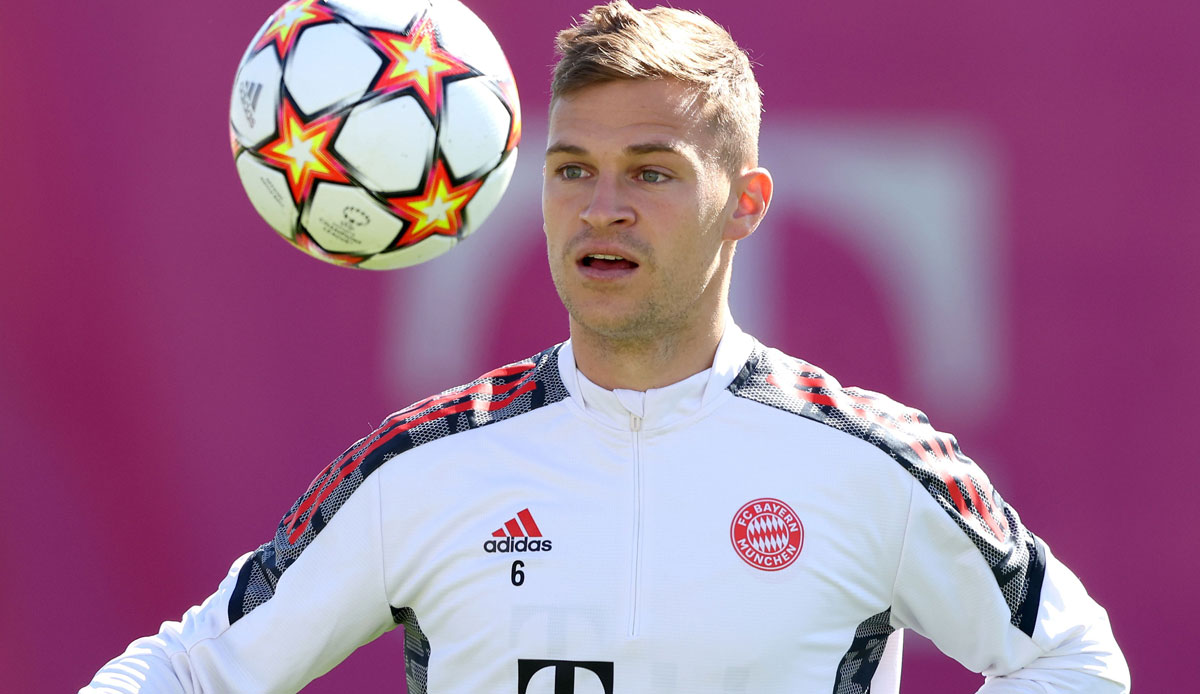 Former national player Didi Hamann has criticized Joshua Kimmich from FC Bayern Munich and identified his style of play as one of the reasons for the weak games in the recent past.

“Kimmich is not a destroyer. He wants to set offensive accents, but would have to ensure stability and balance. He does not fulfill this core task,” said the former Bayern player table football.

With the 27-year-old and Jamal Musiala, “the two six-man positions are too lightly occupied. Solutions with footballing means alone are not possible, physical presence is necessary,” explained Hamann and continued: “If the feeling arises that everyone If the opponent’s attack becomes a chance to score, the power going forward is reduced. You can’t do it without control over the game.”

The midfield would only “work” if Kimmich had Leon Goretzka as a partner at his side. A six should also “never appear in the front third in a game as important as in the Champions League quarter-finals against Villarreal. You won’t find Liverpool’s Fabinho there. With so many offensive forces, you need a super-disciplined man in the headquarters”.

Goretzka did not start the 1-0 defeat by FC Villarreal after a long injury break. According to Hamann, however, coach Julian Nagelsmann should not have chosen Musiala as Kimmich’s sidekick. “Why not Kimmich plus a defensive man in the middle? Marc Roca would be the ideal partner,” he said.

Hamann had criticized FC Bayern several times in the past few days. Also in conversation with SPOX and GOAL he found clear words.