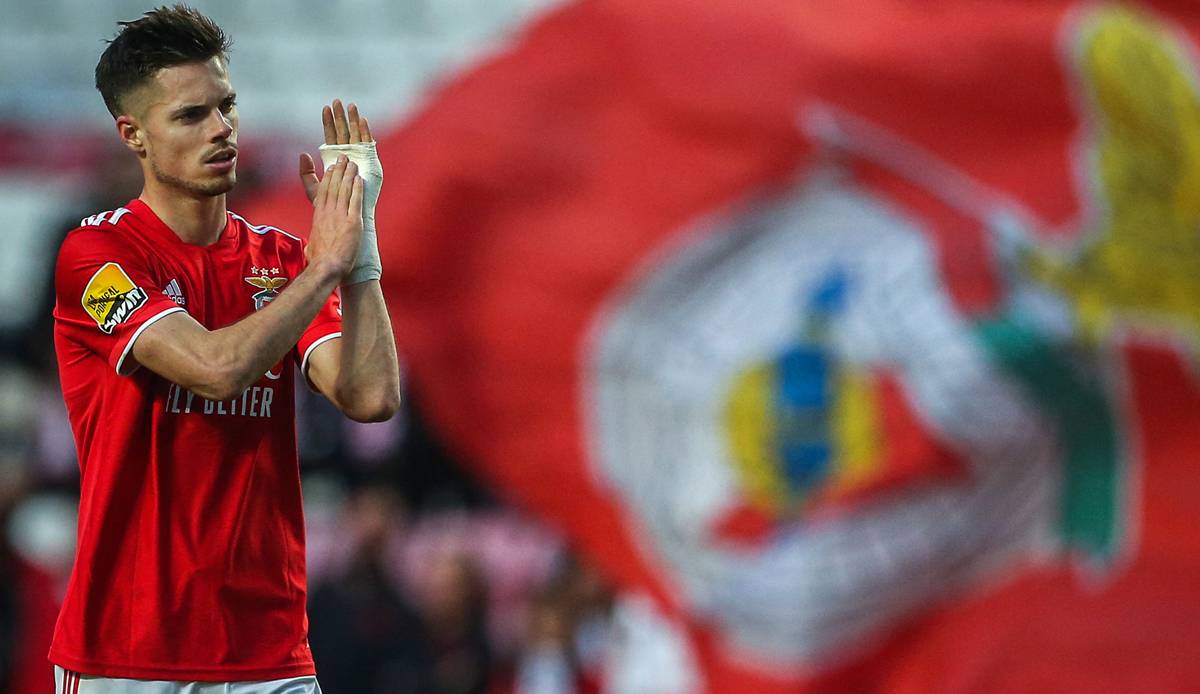 Will Eintracht Frankfurt sign the next well-known player for midfield after Mario Götze? As the Frankfurter Rundschau reported the Europa League winner is said to be interested in Julian Weigl from Benfica Lisbon.

The midfielder has been playing for Benfica since 2020, but is not opposed to a move to Main. Especially in view of this year’s World Cup, Weigl is said to be interested in returning to the Bundesliga.

The 26-year-old’s contract in Lisbon runs until 2024, and the working paper also contains a theoretical exit clause of 100 million euros. It is unlikely that Eintracht would have to pay for this. The Portuguese should also be open to talks, they say Frankfurter Rundschau.

At Benfica, Weigl made 48 competitive appearances last season, registering three goals and five assists. The six moved from Borussia Dortmund to Portugal in 2020, in Lisbon he established himself as a regular player and manager.

In March of this year, national coach Hansi Flick nominated Weigl for the national team for the first time after a five-year absence. He was in the starting XI in the 2-2 friendly against Israel.

On the Eintracht side, there have already been eight new signings this summer, with the transfer of Mario Götze being announced most recently.