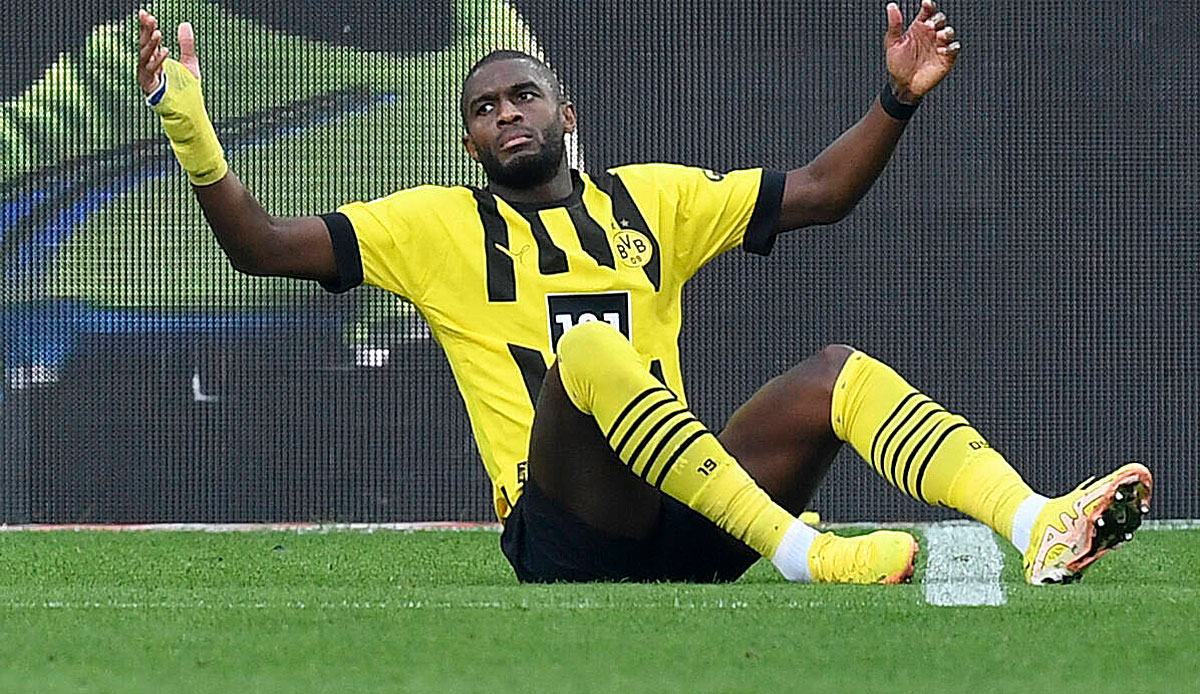 Attacker Anthony Modeste from Borussia Dortmund took advantage of the World Cup break and underwent groin surgery. According to the black and yellow, this was successful.

The 34-year-old ex-Cologne and Hoffenheimer had recently repeatedly complained about complaints, according to BVB, the injury had repeatedly hindered the Frenchman in training and in the games before the World Cup break.

“Now I’m going straight to rehab so that I can be fit and full of energy on the pitch again in the new year,” Modeste is quoted as saying. He confirmed the message on Instagram and posted a picture from the hospital. Modeste should not miss competitive games due to the long break due to the operation, but at least BVB’s upcoming trip to Asia (November 21 to December 1).

Modeste has only scored two goals for Dortmund this season after moving from 1. FC Köln. World Cup participant Youssoufa Moukoko has meanwhile pushed Modeste out of the starting line-up.