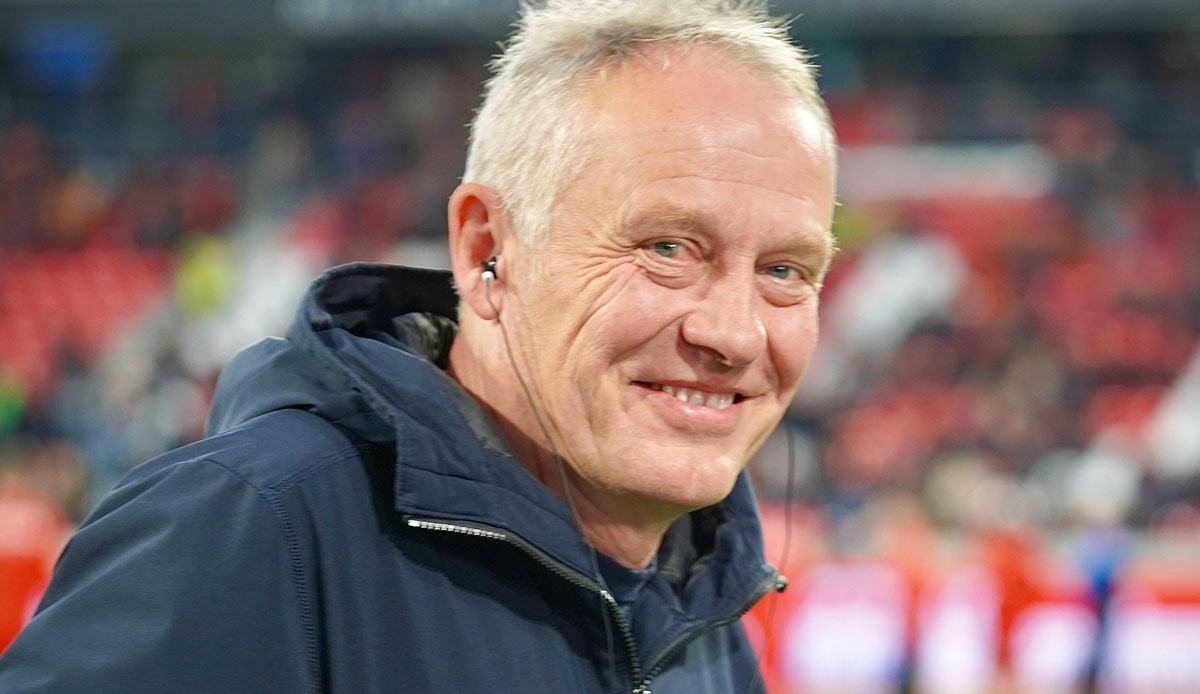 Daichi Kamada (52nd) scored for Frankfurt after submitting Mario Götze. Tuta had to be replaced after just a few minutes with a “slight ankle injury” and is “probably absent” for the Bundesliga opener against Schalke 04 next week (January 21).

The reservists from both teams then met. Eintracht scored 2-2 (1-2) against Poznan. The Europa League winner returns to Germany on Saturday after ten days in the United Arab Emirates.

Frankfurt had already won the first test of the year against RB Leipzig 4: 2. The Frankfurters will play their first Bundesliga game after the long winter break on January 21st against Schalke 04 at the bottom.

SC Freiburg clinched another win at the end of the training camp in Spain. The second in the Bundesliga won 6:2 (4:2) against the second from the second division in an XXL test match in Sotogrande. For the unbeaten Freiburg it was the third win in the fifth test during the winter break. A total of 140 minutes were played.

Robert Glatzel (4th) headed HSV into the lead early on, but Freiburg turned the game around in no time. Vincenzo Grifo (7th/hand penalty), Manuel Gulde (10th) and Daniel-Kofi Kyereh (12th/14th) put the Breisgau team on the road to victory. Glatzel shortened the lead (32′), but Woo-Yeong Jeong (86′) and Niels Petersen from the penalty spot (107′) increased for the Sport-Club. Michael Gregoritsch also failed with a penalty kick on HSV keeper Daniel Heuer Fernandes (59th).

On the last day in Andalusia, VfL Bochum missed their first sense of achievement in preparation. Coach Thomas Letsch’s team lost 0:3 (0:2) against Diosgyöri VTK from Hungary. The relegation-threatened club had previously remained without a win in all five friendlies since the World Cup break.

Daniel Lukacs (13′, 45′) and Gabor Jurek (79′) scored for Hungary in Jerez de la Frontera, while VfL loan player Pierre Kunde was again in the starting XI. In its last test before the Bundesliga continues, VfL meets FC Luzern with a changed team from 3:15 p.m. Things will get serious in a week’s Saturday at the home game against Hertha BSC (3:30 p.m.).