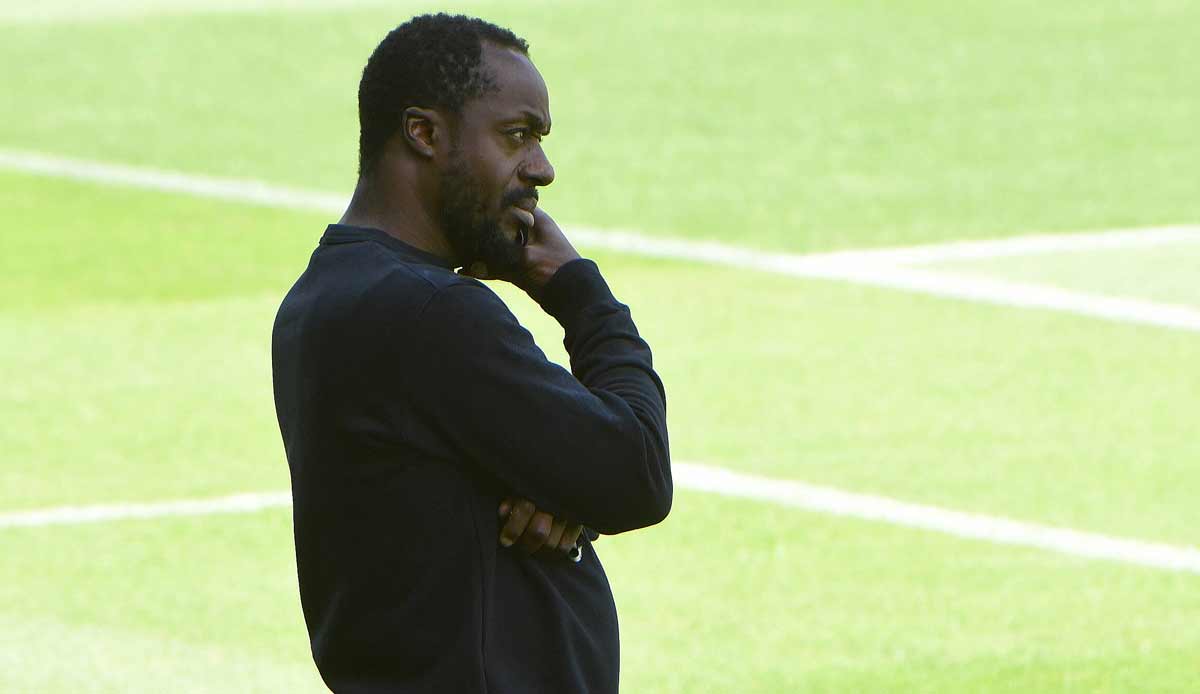 Eintracht Frankfurt lets its director of professional football Ben Manga go. As the Bundesliga club announced on Wednesday, the club agreed with the 48-year-old to terminate the contract that was valid until 2026. According to media reports, Manga is to become sports director at English second division club Watford.

“Ben has done an excellent job in his role as chief scout over the past few years and has played a large part in the success,” said Eintracht sports director Markus Krösche: “It is all the more important to us that the parting is amicable and respectful. This also applies for other employees from the scouting area who will leave us in the course of this.”

Manga moved to Frankfurt in 2016. “It was a very intense and unforgettable time for me, but now I want to start a new chapter,” he said: “It was not a decision against Eintracht, but for a new path. I would like to thank the club management for the constructive and respectful conversations.”