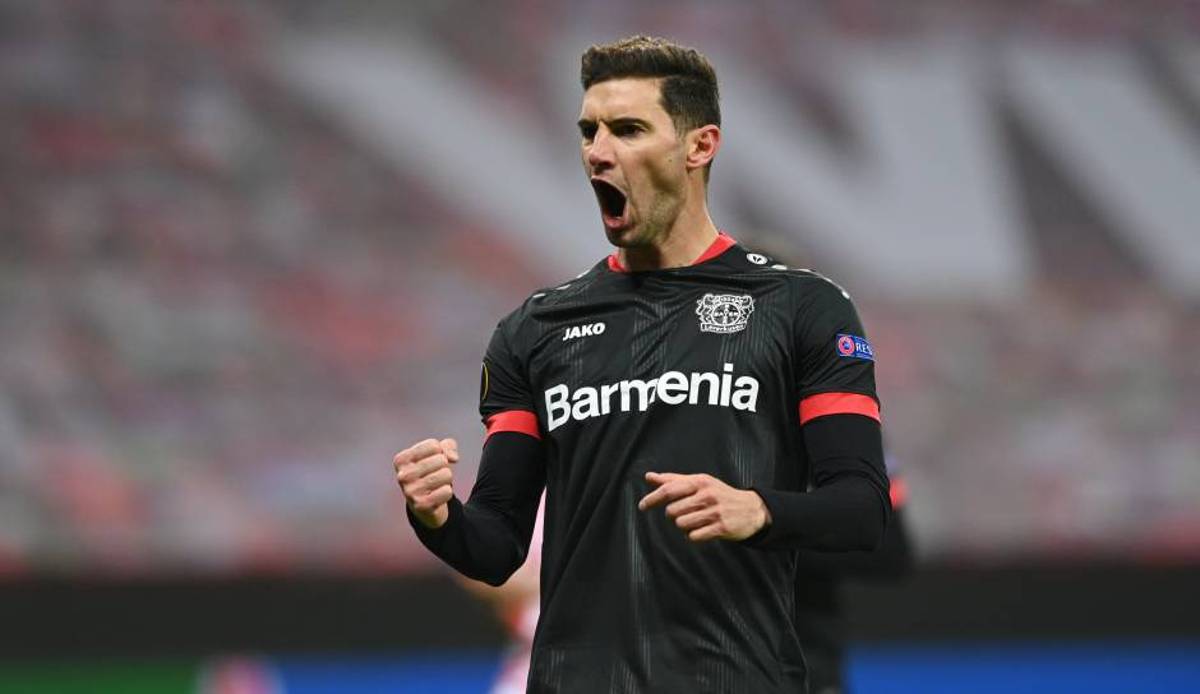 Eintracht Frankfurt is trying to sign striker Lucas Alario from Bundesliga rivals Bayer Leverkusen. This reports the table football. He writes that there are several interested parties from Europe and South America for the 29-year-old Argentine, but that talks with those responsible at SBU are “well advanced”.

Alario is still under contract with Bayer until 2024, but he can probably leave the factory club for the fixed transfer fee of 6.5 million euros. It goes on in the table footballEintracht would have tried to find the attacker last summer.

The Europa League winner is currently gearing up for the coming season in the premier class. A lot could still happen in Frankfurt, especially on the offensive. For example, the whereabouts of the courted Filip Kostic is not certain. In addition to Alario, Bochum’s Sebastian Polter and Junior Adamu from Red Bull Salzburg are also under discussion as newcomers.

Alario, who has played nine international matches for Argentina and once scored in a friendly against Germany, switched from River Plate to Leverkusen in 2017 for 24 million euros. Last season he was overshadowed by top scorer Patrik Schick. Alario has made 33 competitive appearances (seven goals) but has only played the full distance three times.

He would probably have better chances of regular game practice at SBU, and he is looking for that in order to recommend himself for a squad place in the Albiceleste for the World Cup in Qatar.