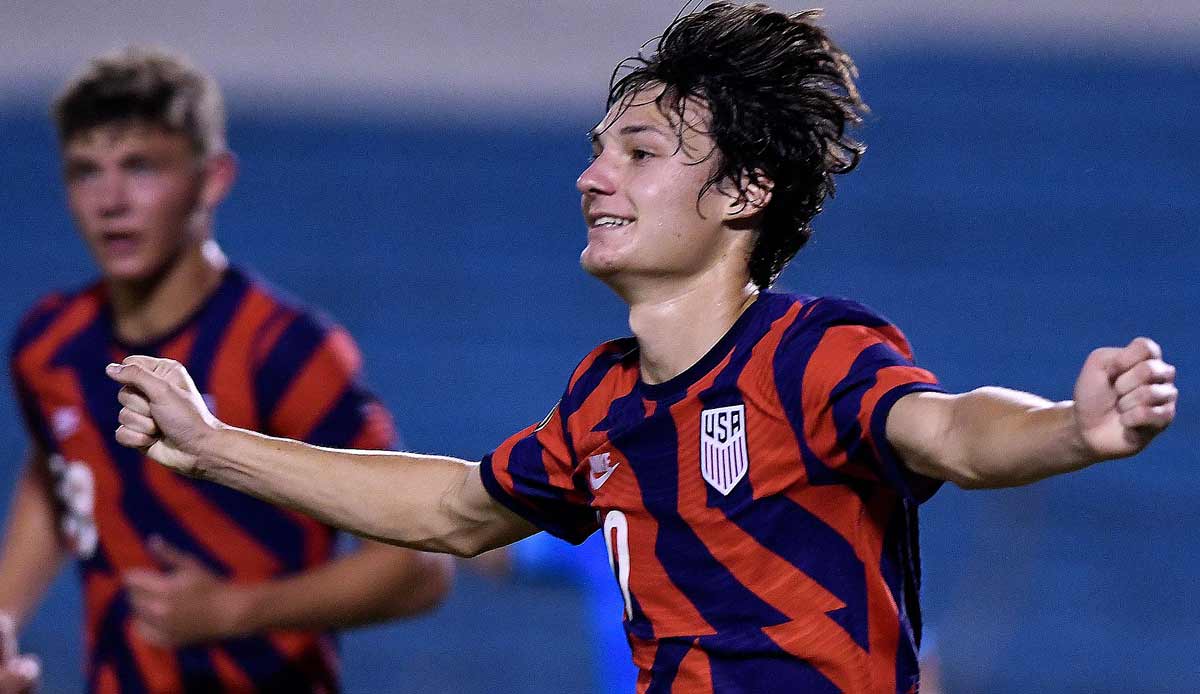 Eintracht Frankfurt has signed American Paxten Aaronson. As the Europa League winner announced on Thursday evening, the 19-year-old midfielder is moving from Major League Soccer (MLS) Philadelphia Union to Main. He signed a contract with Hessen that was valid from January until June 30, 2027.

“In Paxten Aaronson, we were able to sign a very popular and talented player who will give our offensive even more flexibility in the future,” said sporting director Markus Krösche about Eintracht’s first winter transfer: “Paxten will get the time we need to adapt to the game to get used to the new environment and to develop in the best possible way.”

The USA U20 international has four goals in 37 MLS games for Philadelphia. His brother Brenden plays for Premier League club Leeds United and is part of the United States’ World Cup squad in Qatar.