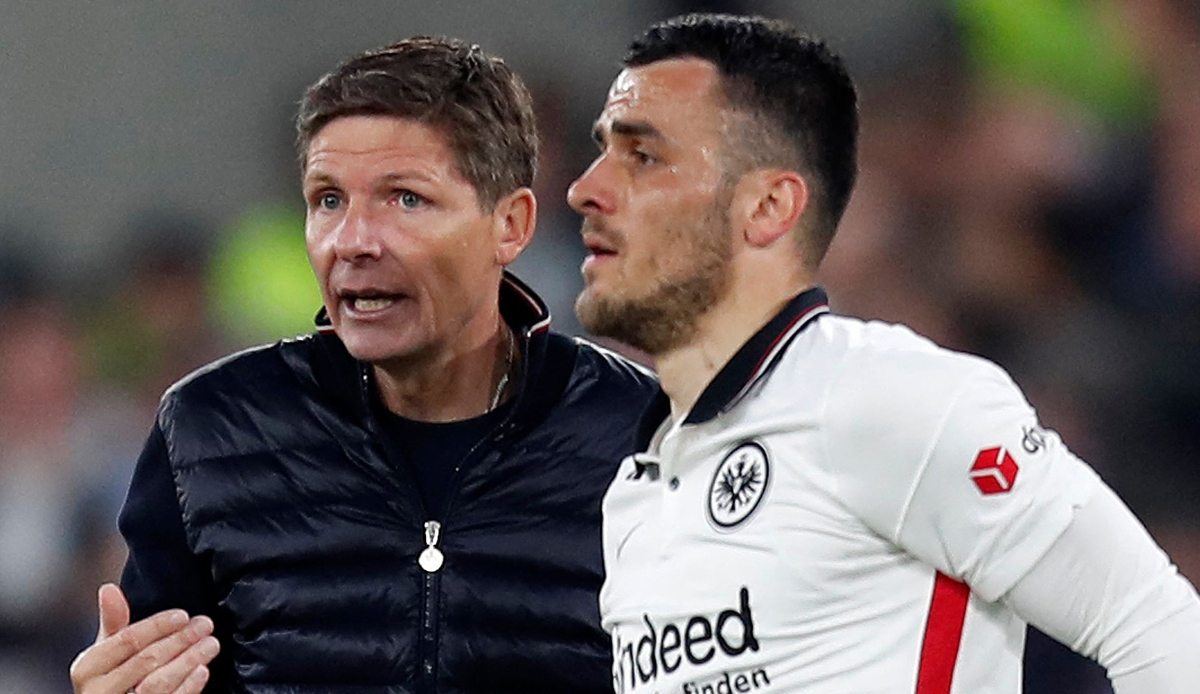 Europa League winner Eintracht Frankfurt is planning to sign a new player to replace Filip Kostic, who is willing to emigrate.

“I’m assuming that we’ll get external access. Something will happen here in the near future,” said coach Oliver Glasner after the defeat in the UEFA Supercup against Real Madrid (0:2). In addition to Christopher Lenz, Eintracht do not have a left foot for this position.

According to media reports, winger Kostic, who has a contract with Hessen until 2023, is about to move to Juventus. The Serb did not travel to the Supercup in Helsinki because he was in “final talks” with a new club, the Frankfurt team announced. Against Real, Lenz moved to the left for Kostic.