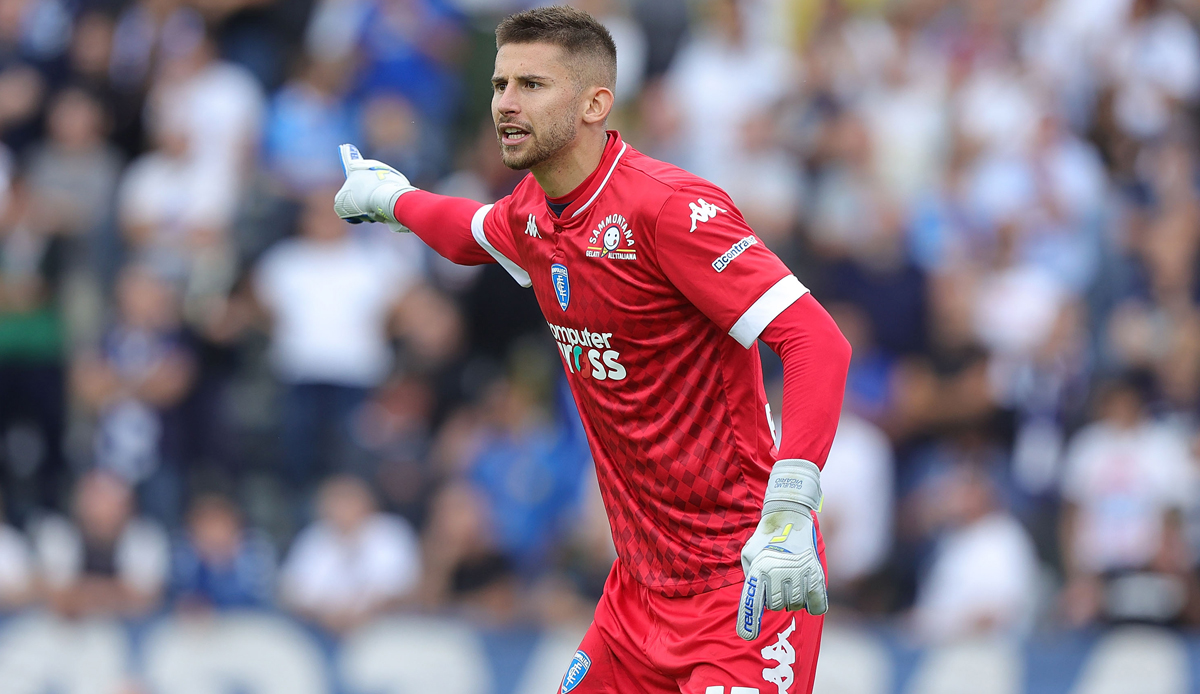 After regular goalkeeper Manuel Neuer broke his leg on vacation at the World Cup, FCB will be missing the regular number one until the end of the season. Sven Ulreich is an alternative for the Munich side, who apparently want to get another goalkeeper by the end of the month.

Gladbach’s Yann Sommer was obviously Bayern’s first choice, but despite numerous rounds of negotiations there has been no result so far with the Foals, who in turn want to have a replacement for Sommer before they agree to the change.

According to reports from Italy, Bavaria therefore looked around for an alternative and ended up with Vicario. There has also already been a first FCB offer. The Italians allegedly want 20 million euros for the 26-year-old, Bayern’s offer is 15 million.

Vicario is from Udine and played in the Udinese youth team. After two loans, he landed at Venezia in 2016, three years later he went to Cagliari. There, the second loan brought him to Empoli, who signed him for 8.5 million euros last summer.

Vicario is the regular keeper in Empoli and has conceded only 22 goals in 18 league games. He kept six clean sheets.