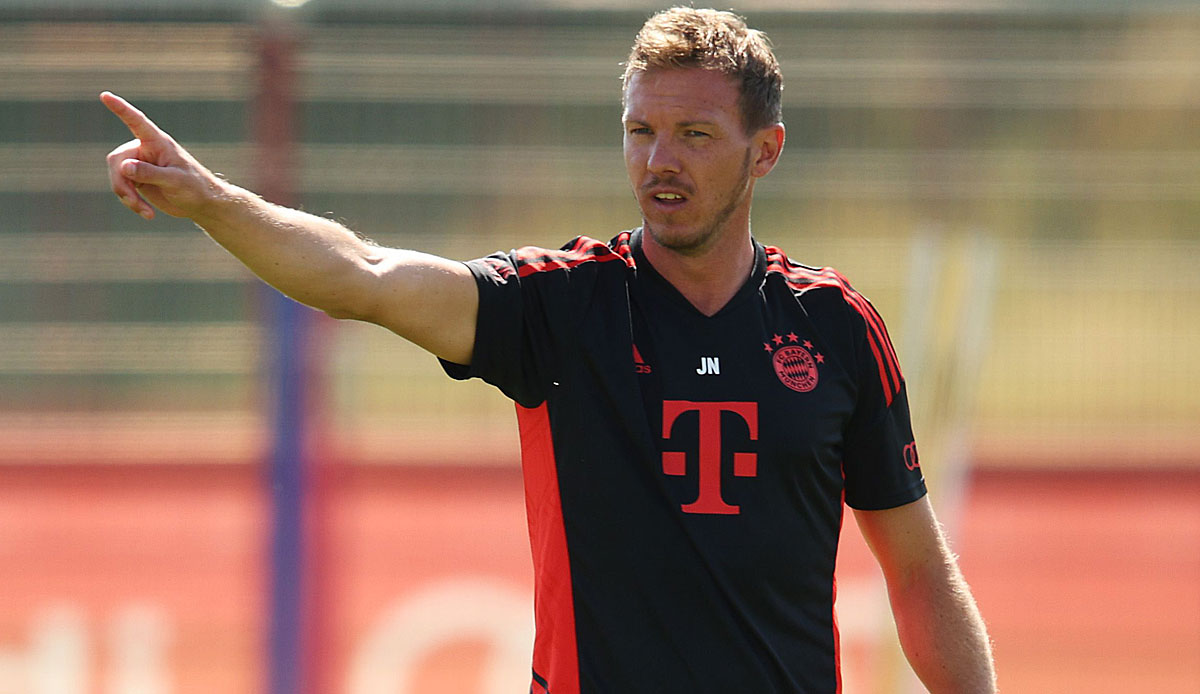 The 33-year-old striker completed a one-hour session on Monday. When Choupo-Moting can play again is open. The Bayern professional was out due to the surgery at the start of the season.

Coach Julian Nagelsmann released his team after the 6-1 win in Frankfurt on Sunday and Monday.