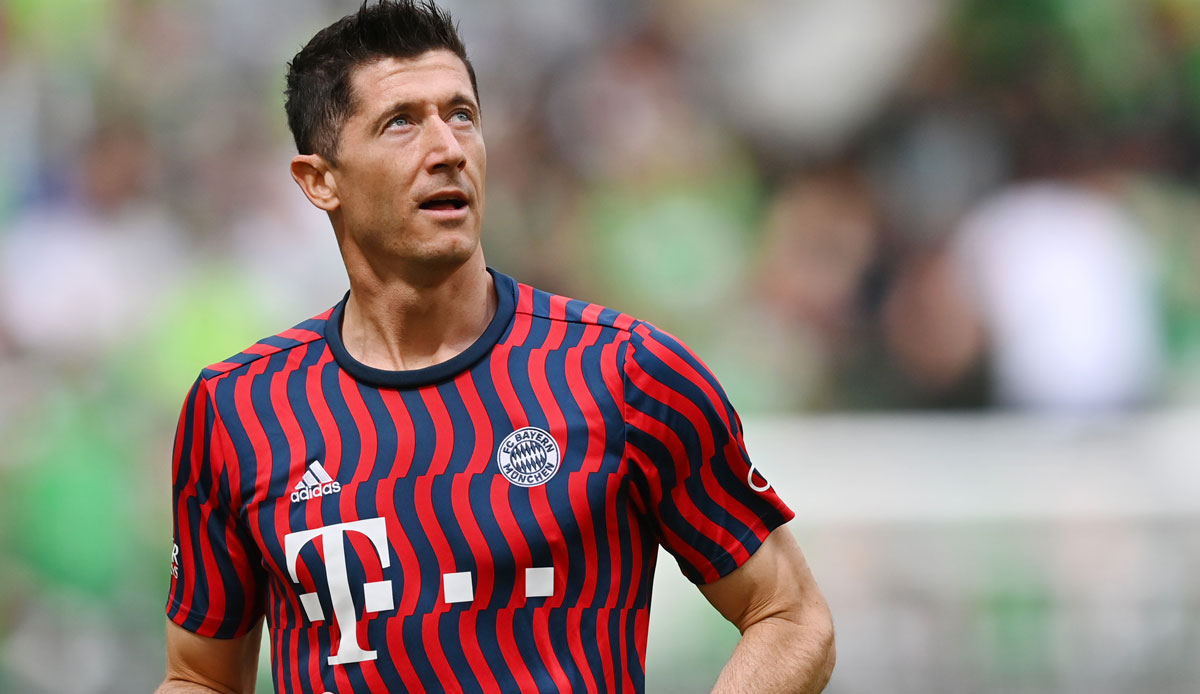 The former adviser of Bayern striker Robert Lewandowski, who was willing to emigrate, Cezary Kucharski, has sports1 reveal why the Pole doesn’t want to move to England. “I always heard Robert make a childish explanation about how it rains so much in England. That’s what he said to me,” said the striker’s former agent.

“But I think the real reason was that he didn’t think he could be as effective as in Germany. Robert was really scared of that,” Kucharski continued.

France shouldn’t be an issue in the Lewandowski house either: “And by the way: I wasn’t allowed to negotiate with PSG at the time because Robert’s wife didn’t want to go to Paris. Maybe that’s changed in the meantime,” says Kucharski.

At Lewandowski, who is now being advised by Pini Zahavi, there are currently many indications of a move to Spain. The 33-year-old has been associated with FC Barcelona for weeks. PSG and Chelsea were recently traded as alternatives.

However, FC Bayern does not want to give up its star this summer and has made this clear on a number of occasions lately. Lewandowski’s contract with FC Bayern ends in the summer of 2023.