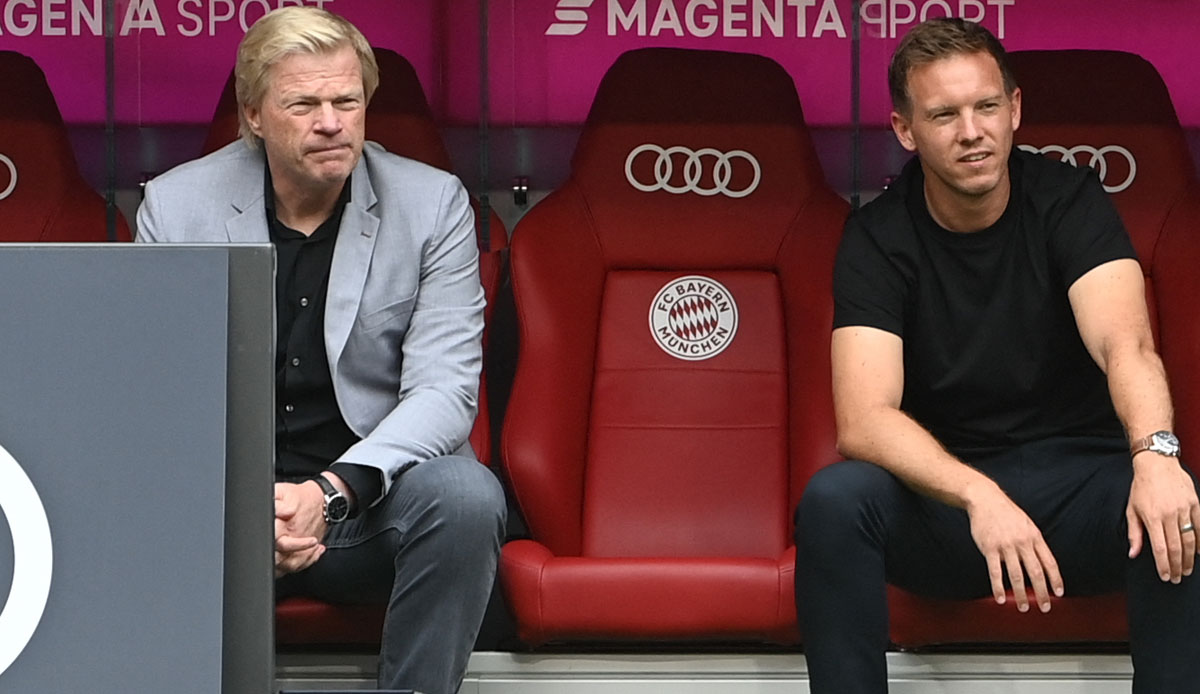 “You mustn’t let yourself be misled. None of us can judge the internals from a distance. I find it a bit difficult to make judgments there. They’ll know what they’re doing,” says Kahn on Wednesday at the USA trip of the Munich.

Despite a mountain of debt of over a billion euros, Barcelona had recently made several transfers, which is why Nagelsmann could not resist a tip when Robert Lewandowski moved to the Catalans.

According to Nagelsmann, Barca are “the only club in the world that has no money but buys any player they want”, this is “strange and crazy.”

Kahn now assessed the topic more distantly. “I assume that Barca have accumulated quite a bit of debt. But the only ones who know the figures are in the club itself. You have to be a bit cautious when you deal with the subject,” he explained.

At the press conference after the 6-2 friendly win over DC United, Nagelsmann said: “I don’t want to attack Barcelona. But I can’t answer the question. Maybe they can because they sign the players.”

The Bayern coach just asked one question and didn’t want to make a verbal attack: “You have to answer the question if you want to.”