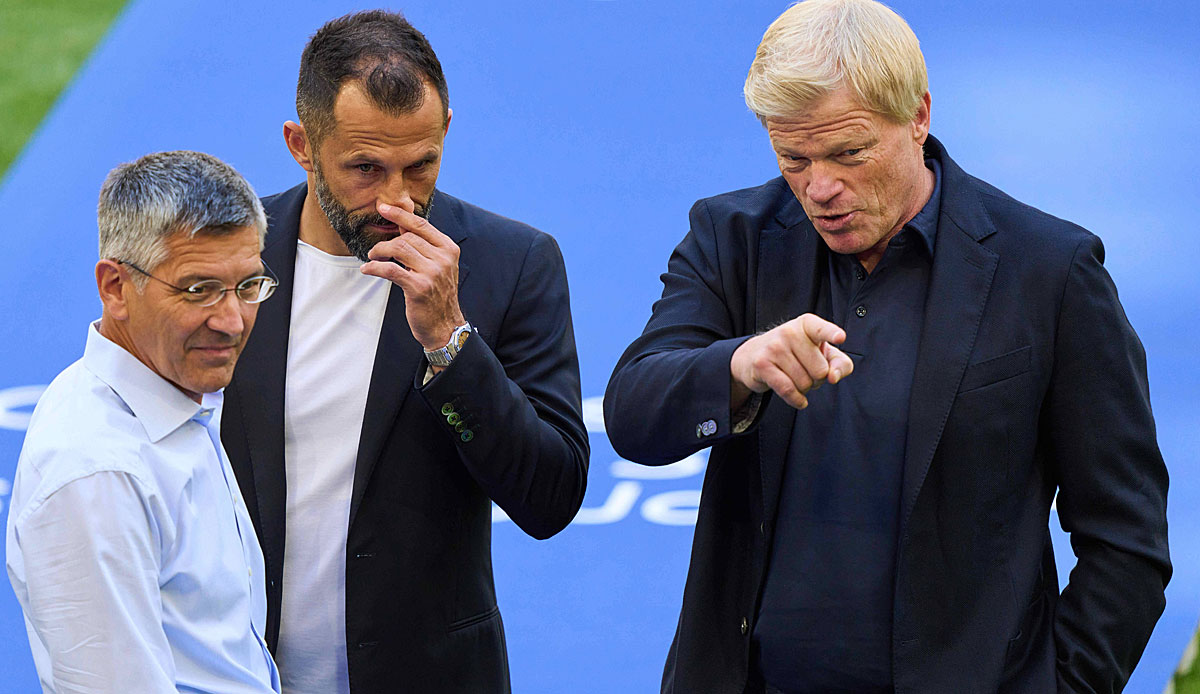 In order to be able to react better and, above all, faster to departures, FC Bayern has created a special computer program. That reports the sports picture.

Accordingly, the program is able to display the Munich squad with a wide variety of variables.

This means that if a player leaves Munich, players from other clubs who fit the profile are immediately listed in this tool. In addition, the transfer fee and salary are also taken into account directly.

The Bavarians want to compensate for their growing competitive disadvantage compared to the absolute top clubs. “The difference in fnancial opportunities between FC Bayern and the clubs from England is significant. When it comes to the TV rights alone, we’re talking about four billion euros for the British clubs against one billion a year in the Bundesliga. In addition, the clubs from the Premier League have different ones Options to take on investors,” said Oliver Kahn in the sports picture.

And the CEO continued: “It is important that we act intelligently on the transfer market. We did our most important homework early on.”

Compared to previous years, when Bayern often made transfers at the last minute, the management around Kahn and sporting director Hasan Salihamidzic decided on a strategy early on this time.