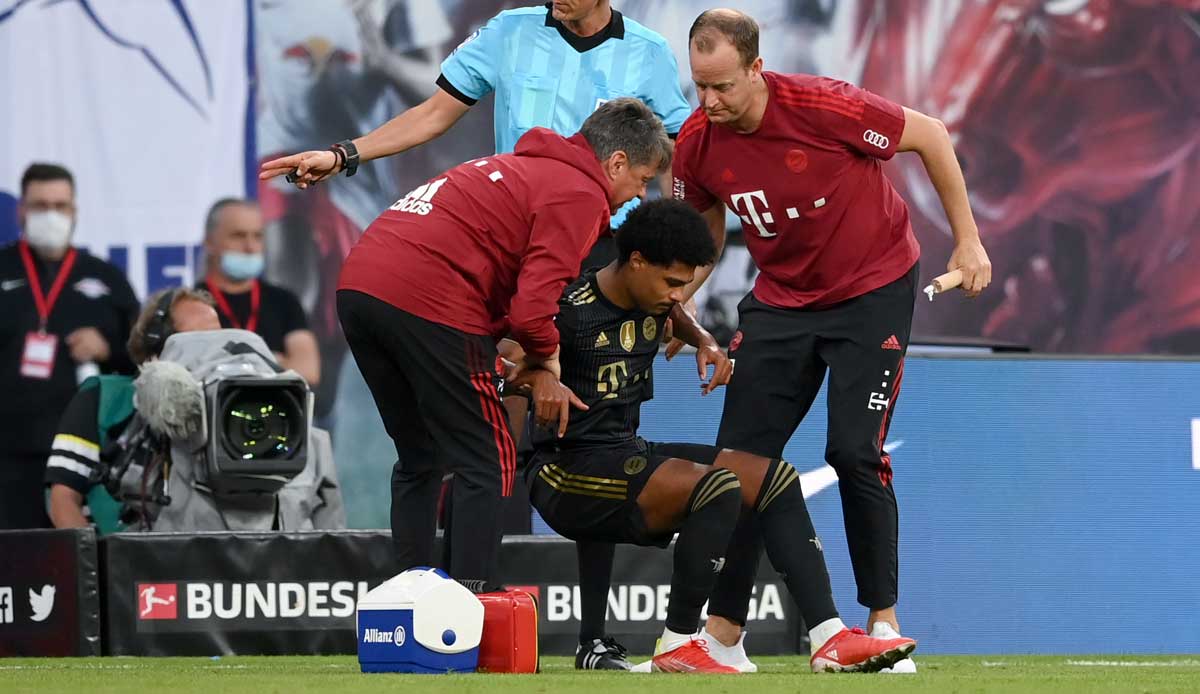 Bayern Munich may have to do without Serge Gnabry in the Champions League at FC Barcelona (9 p.m. / Amazon) on Tuesday.

“It’s going to be very tight, you have to see if it’s enough,” said sports director Hasan Salihamidzic on Sunday Sky on the attacker’s chances of use. Gnabry injured his back on Saturday at the Bundesliga match in Leipzig (4-1), “maybe a lumbago,” said coach Julian Nagelsmann.

In addition to Gnabry (45th + 1), Robert Lewandowski was also replaced prematurely (59th) due to adductor problems. Nagelsmann reported that it was a precautionary measure.

Corentin Tolisso will definitely be out on Tuesday. It is still unclear whether the Kingsley Coman, which was not ready for action on Saturday, will be available again.