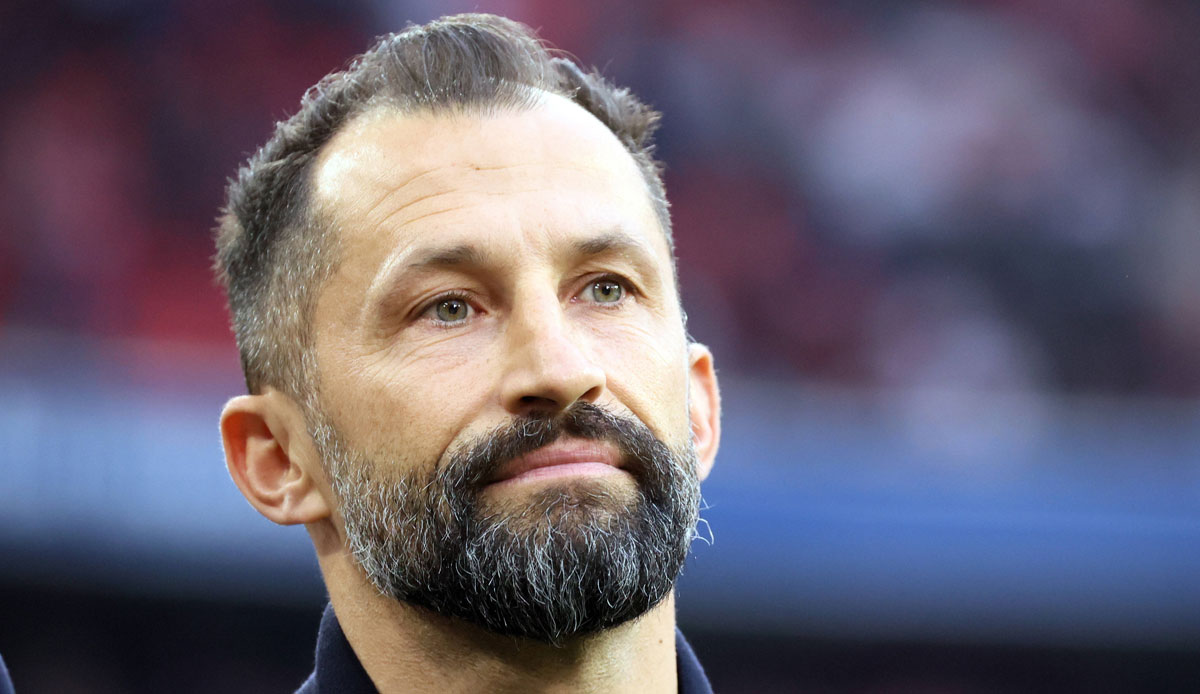 FC Bayern want to complete the transfer of Sadio Mane from Liverpool, but according to sports director Hasan Salihamidzic, they are not only planning with the Senegalese as an option for the attack.

FC Bayern is having a busy summer of transfers. After the commitments of Noussair Mazaroui and Ryan Gravenberch, Sadio Mane should also be brought to the Isar from Liverpool FC.

However, there seems to be a bigger discrepancy between what FCB offers for Mane and what Liverpool demands. That’s why the Munich team doesn’t just want to focus on the Reds’ offensive player.

The Bosnian hints that FC Bayern does not have infinite resources: “The transfer market is not easy and it always depends on the club’s financial possibilities.”

So, if Mane is unavailable, does Bayern still have alternatives up its sleeve? Salihamidzic repeats: “Of course you can’t reduce yourself to one option, you have to have several options.”

The English telegraph writes that Liverpool FC’s idea is 50 million euros and that the English top club is in good spirits to achieve this sum. Liverpool themselves are set to sign Benfica’s Darwin Nunez, which is expected to cost over €100m. Since the Mane millions are welcome.