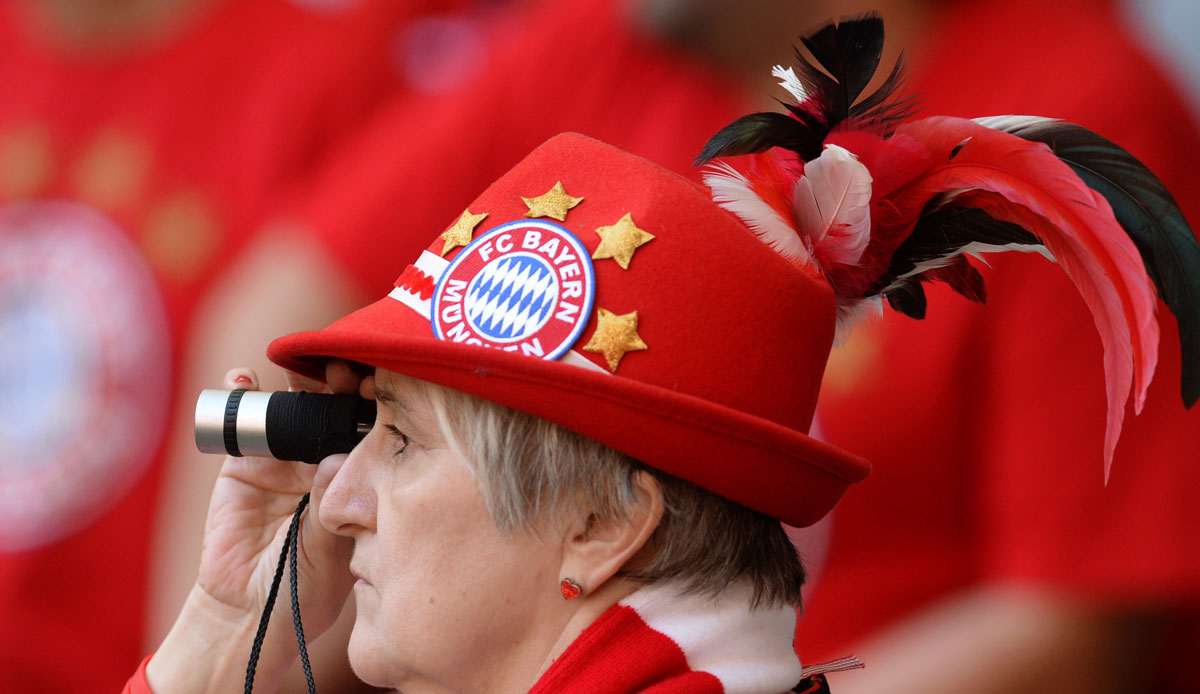 The German record champions Bayern Munich can welcome 75,000 spectators for the first time since November at the upcoming home game against FC Augsburg on April 9th. This emerges from a cabinet decision on Tuesday.

“We are very pleased, especially for our fans, that the entire spectator capacity in the Allianz Arena will be allowed again. The fans are the essence of football,” said Deputy CEO Jan-Christian Dreesen.

The annual tickets are also valid again with immediate effect. According to the Bavarians, wearing a protective mask is no longer mandatory, but is recommended. Alcoholic drinks will also be served again in the public areas.