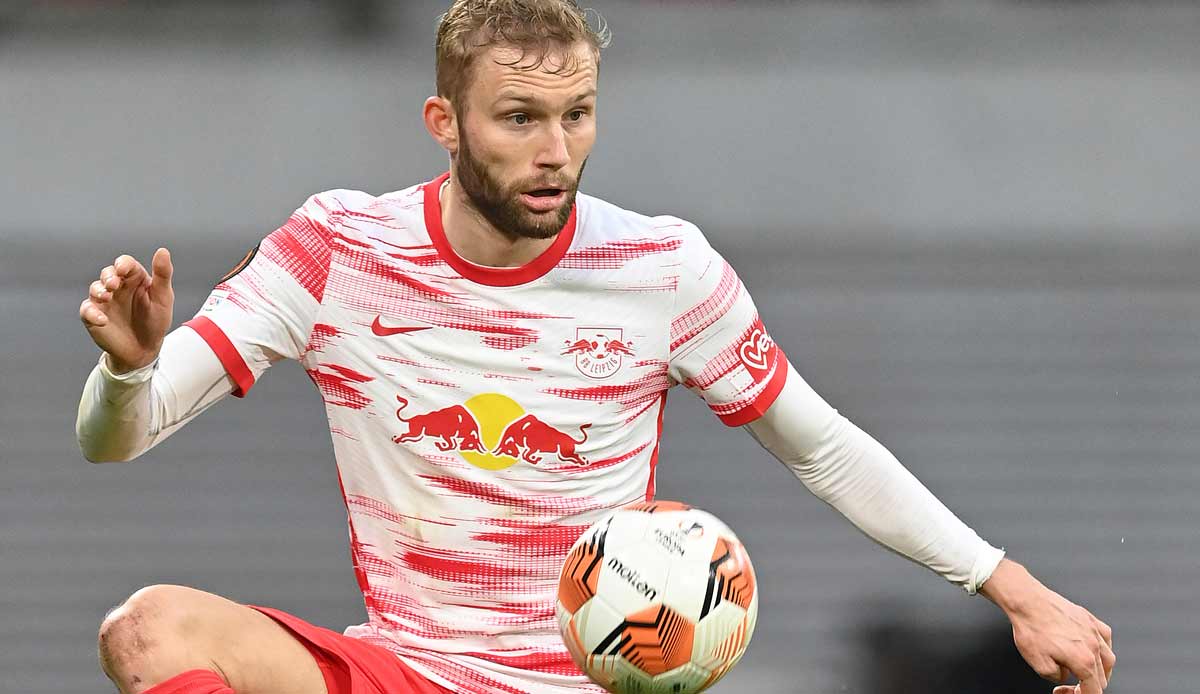 FC Bayern has apparently done more to recruit Konrad Laimer from Bundesliga competitor RB Leipzig. According to a report by sky the record champions have made a new offer for the midfielder. However, this should be below the 30 million euro mark.

Bayern coach Julian Nagelsmann, who appreciates the Austrian’s pressing skills, considers Laimer to be a player of choice. The 25-year-old is tied to Leipzig for another year.

Managing Director Oliver Mintzlaff did not categorically rule out a transfer, but indirectly indicated high demands. “We discussed internally what would need to happen for us to potentially open the door to a move,” he said.

The last one reported kicker, that Laimer would like to have a decision on a transfer in a timely manner.

Bayern are already well positioned in central midfield with Joshua Kimmich, Leon Goretzka and new signing Ryan Gravenberch. Laimer’s compatriot Marcel Sabitzer, who also came from Leipzig last year, is said to be leaving the club if a suitable offer is made. If Laimer were transferred, Sabitzer’s shares would probably fall even further.