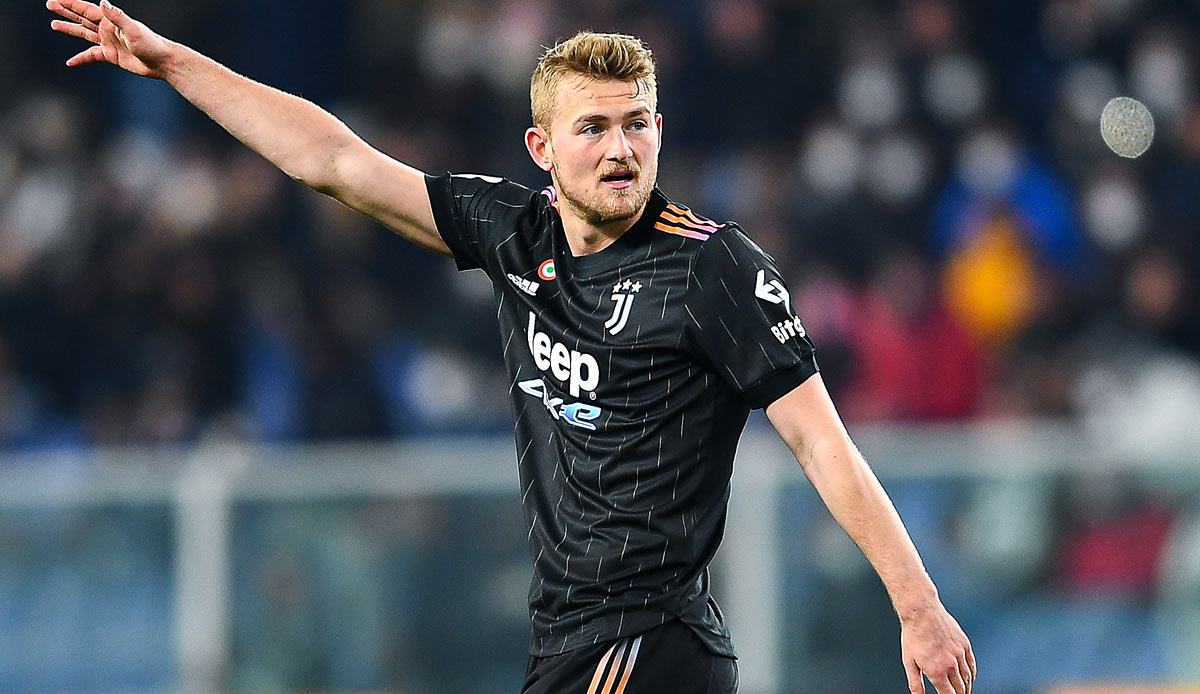 FC Bayern Munich has apparently found what they are looking for in the search for a suitable boss for the center of defence. As sky reported, sporting director Hasan Salihamidzic is working on signing Dutch international Matthijs de Ligt from Juventus Turin.

The 22-year-old central defender is said to want to move to Munich, but Bayern would have to dig deep into their pockets for a transfer. De Ligt still has a contract in Turin until 2024, Juventus should only be ready to talk from a transfer fee of 80 million euros.

Team manager Thomas Tuchel’s Chelsea should also show interest in the Dutchman. As reported by Italian journalist Alfredo Pedulla, talks between the London club and De Ligt are imminent.

After the free transfer of Niklas Sül to rival Borussia Dortmund, coach Julian Nagelsmann is looking for a new head of defense. According to information from SPOX and GOAL he doesn’t trust the previous candidates Dayot Upamecano, Lucas Hernandez, Benjamin Pavard and Tanguy Nianzou to develop into this role.

In Munich, de Ligt would meet his compatriot Ryan Gravenberch, whom the record champions have already introduced as a new signing for the new season alongside star signing Sadio Mane and Moroccan Noussair Mazraoui.