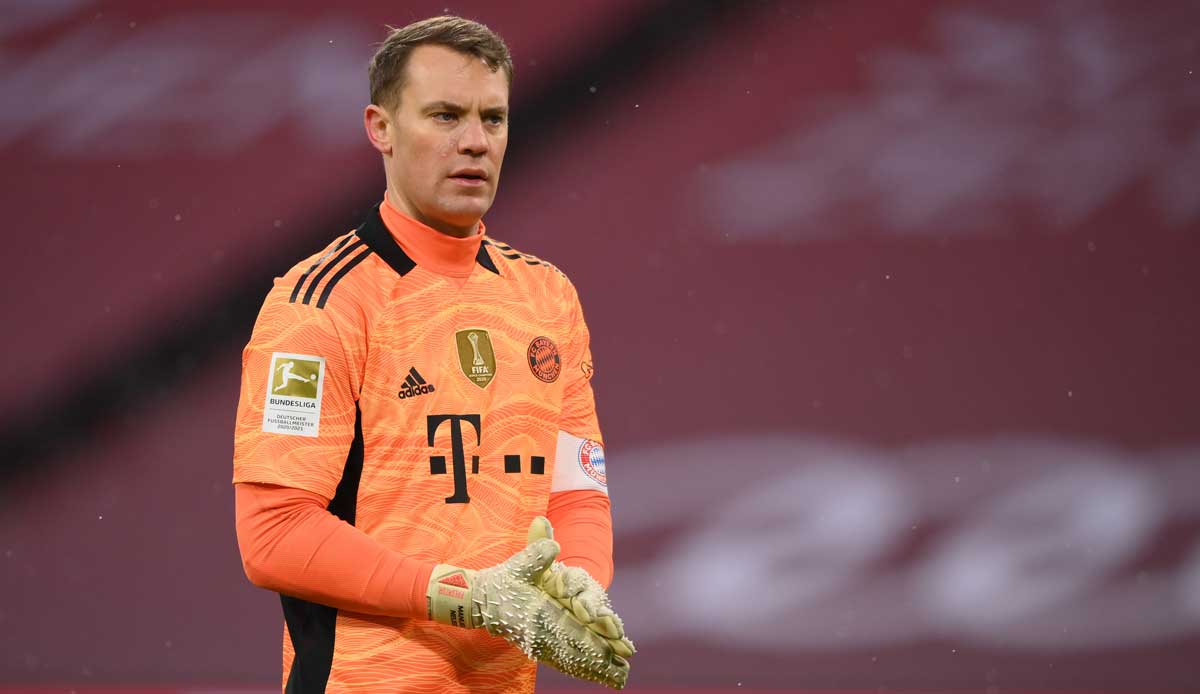 Goalkeeper Manuel Neuer is at FC Bayern Munich faster than initially thought before his comeback. On Monday, the national goalkeeper completed a goalkeeper-specific session for the first time after his meniscus surgery.

As announced by Bayern, the 35-year-old completed a training session on Säbener Straße with goalkeeper coach Toni Tapalovic.

Head coach Julian Nagelsmann had previously announced Neuer’s return. In the course of the week, the Bayern captain should also return to team training. If there are no complications with regard to the operated knee, Neuer could be an option again on Saturday against Bayer Leverkusen (3.30 p.m.).

In addition, Thomas Müller reported back to the training ground. After surviving the corona infection, the attacker completed a unit with a ball.

Neuer underwent knee surgery in early February after beating RB Leipzig 3-2. A failure by the end of March was initially feared. During Neuer’s absence, Sven Ulreich looked after Bayern’s goal, and the 33-year-old kept his goal clean for the first time in the 1-0 win in Frankfurt.