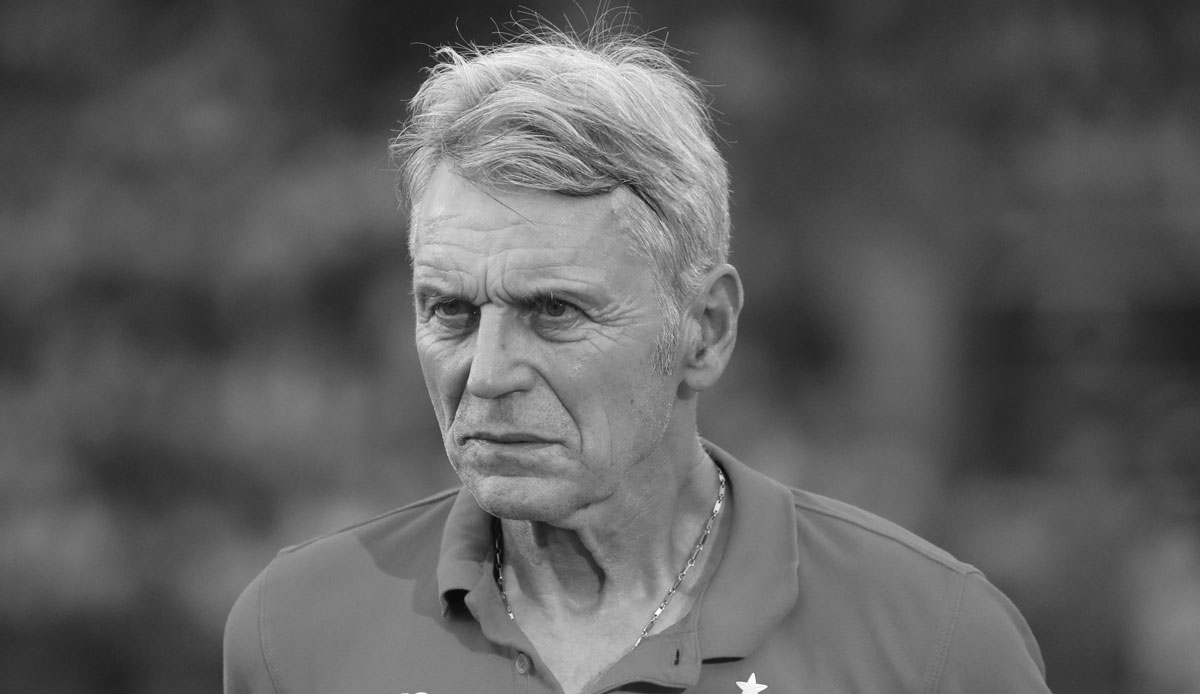 The German record champion Bayern Munich mourns the loss of its longtime amateur coach Rainer Ulrich. The ex-professional, who also left his mark at VfB Stuttgart, Karlsruher SC and Holstein Kiel, died on Monday at the age of 73.

“He shaped generations of young footballers and was also a key figure for me when I first started at KSC,” said Bayern CEO Oliver Kahn.

Ulrich coached the Bayern amateurs from 1995 to 1998 and worked as an assistant coach for the second team from 2009 to 2018. Ulrich has “formed many talents at FC Bayern over the years,” the club said in a statement, “from Sammy Kuffour, Dietmar Hamann and Alexander Zickler to David Alaba to Emre Can and Pierre-Emile Hojbjerg.”

The news of Ulrich’s death “makes us all sad,” Kahn continued: “His work, his commitment and his numerous tips have made many great careers possible. We are all eternally grateful to Rainer Ulrich and will never forget him. FC Bayern is in Condolences to his family, loved ones and friends.” VfB, KSC, Holstein Kiel and Ulrich’s long-time club VfR Mannheim also expressed their condolences.