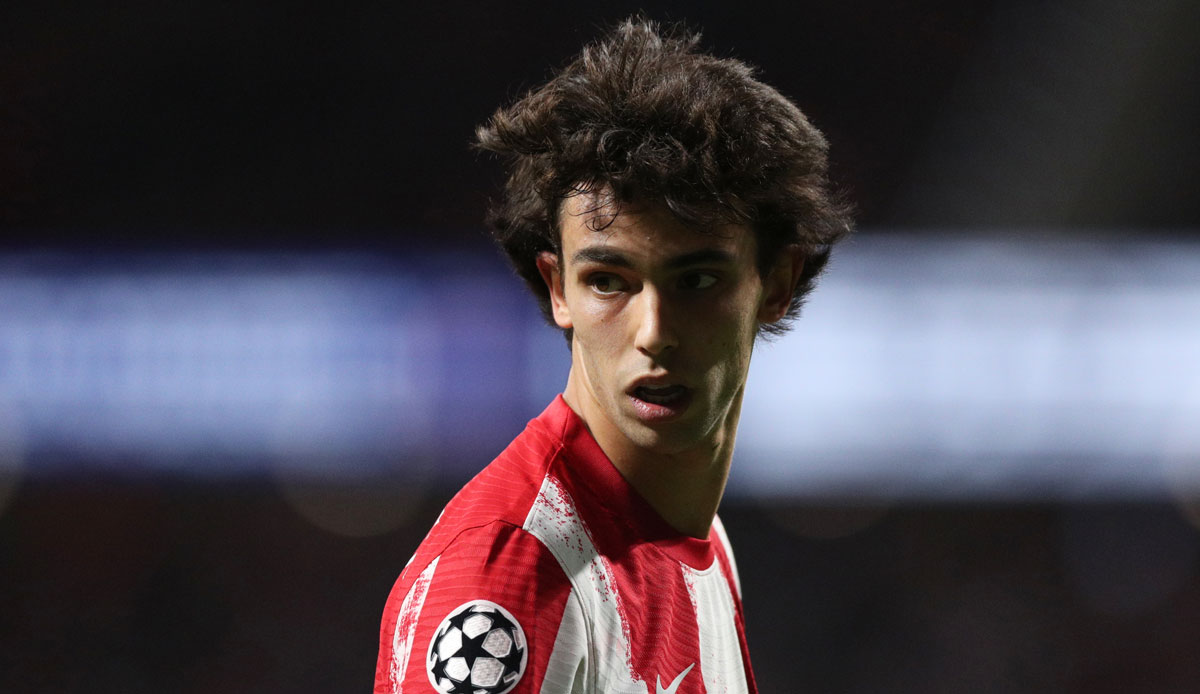 Noisy sports1 the Bayern bosses would have contacted Atletico Madrid in June to explore a potential signing of Felix. In this conversation, Alvaro Morata is said to have been offered to Munich without success.

However, sports director Andrea Berta immediately rebuffed Bayern. According to the report, even an offer of 80 million euros would not have led to a rethink among the Rojiblancos.

Accordingly, Atletico want at least a three-digit million sum for Felix after he was signed by Benfica Lisbon in 2019 for 120 million euros.

The Spanish champions of 2021 also rejected the suggestion that Benjamin Pavard, who is considered a change candidate in the event of Matthijs de Ligt being committed, be involved in the deal as an object of exchange. Then the contact should be lost.

Felix still has a contract until 2024, it says sports1 but open to saying goodbye. The 22-year-old is not satisfied with Diego Simeone’s style of play. In 109 competitive games for the capital club he has 28 goals and 15 assists.