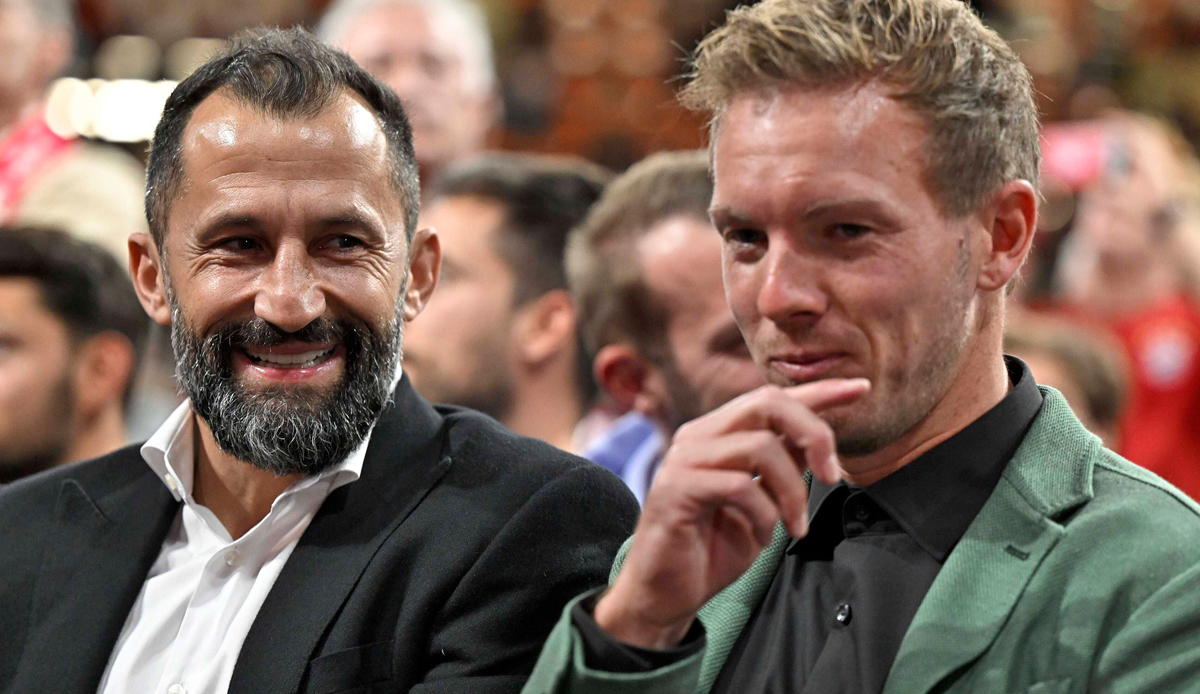 FC Bayern Munich is apparently also looking for a replacement for goalkeeper Manuel Neuer, who has been injured for a long time, with Eintracht Frankfurt’s Kevin Trapp. That reports the picture.

According to this, Bavaria is said to have already asked Trapp and the 32-year-old was not opposed to a move to the Isar in principle. However, there has not yet been a request from FCB in the direction of Frankfurt Eintracht.

Neuer will not be available until the end of the season due to a broken lower leg, and Bayern will probably present a replacement at the beginning of January. Several names have already been traded in recent weeks, including World Cup heroes Bono (Morocco, FC Sevilla) and Dominik Livakovic (Croatia, Dinamo Zagreb) as well as Borussia Mönchengladbach’s Yann Sommer.

Should it become concrete with Trapp, the German record champion would have to pay a transfer fee. The six-time national player is still under contract in Frankfurt until 2024, last summer Trapp canceled Manchester United.