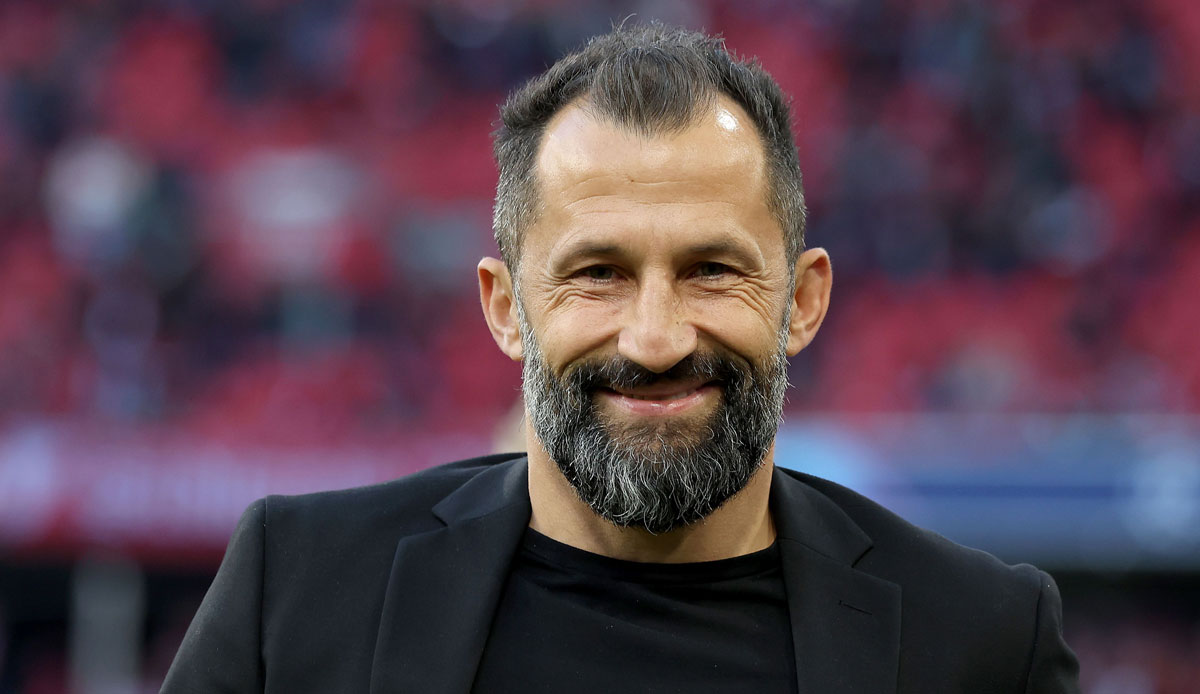 FC Bayern Munich can apparently look forward to a million-euro compensation payment from FIFA due to the secondment of its players to the upcoming World Cup in Qatar. This emerges from an analysis by the internet platform ispo.com.

Accordingly, the German record champion collects a little more than four million euros from the world association. BVB will receive around 2.6 million euros.

The English champions Manchester City receive the highest compensation payments from the world association FIFA. The Citizens therefore get 4.17 million euros. In total, FIFA is distributing over 200 million euros to 398 clubs.

If you look at the big European leagues, the largest part ends up in England (39.8 million euros), Germany ranks second (21.4 million euros). It is noteworthy that Italy, which did not qualify for the World Cup, is fourth in this ranking with almost 16 million euros.

Almost 10,000 euros will be paid out for every day that a player spends with his national team during the final round in Qatar (November 20th to December 18th) and the official preparation phase. The compensation will be paid to all clubs where the respective professionals have played in the last two years before the World Cup. FIFA presented its budget plan in October, and all final squads have recently been decided.