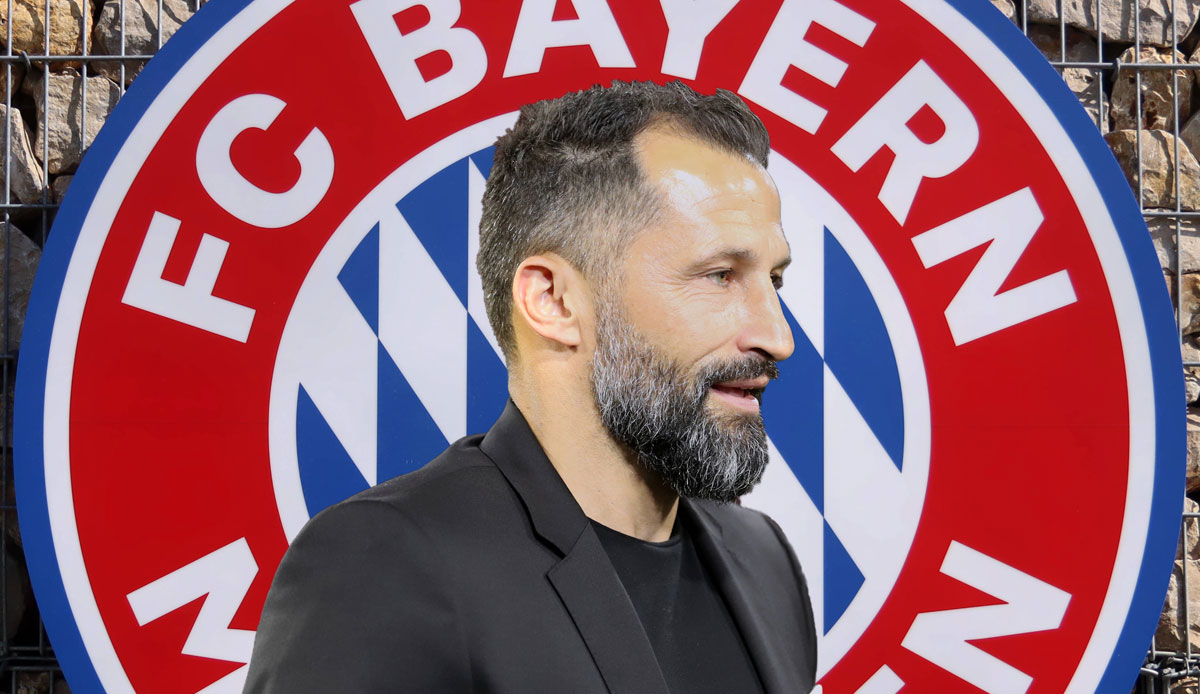 “Yes, there is now a basic agreement with Bayern, even if the contracts have not yet been signed. That will be done in the next few days,” explained Thiam.

According to reports, Bayern will pay a transfer fee of EUR 90,000, and the 14-year-old will sign a four-year contract in Munich.

In addition, Hertha should wave a six-figure sum if Gashi should one day appear for the professional team of the German record champions.

Clubs such as RB Leipzig, Borussia Dortmund, Juventus and Chelsea FC are said to have been interested in Gashi, and Bayern have now been awarded the contract.