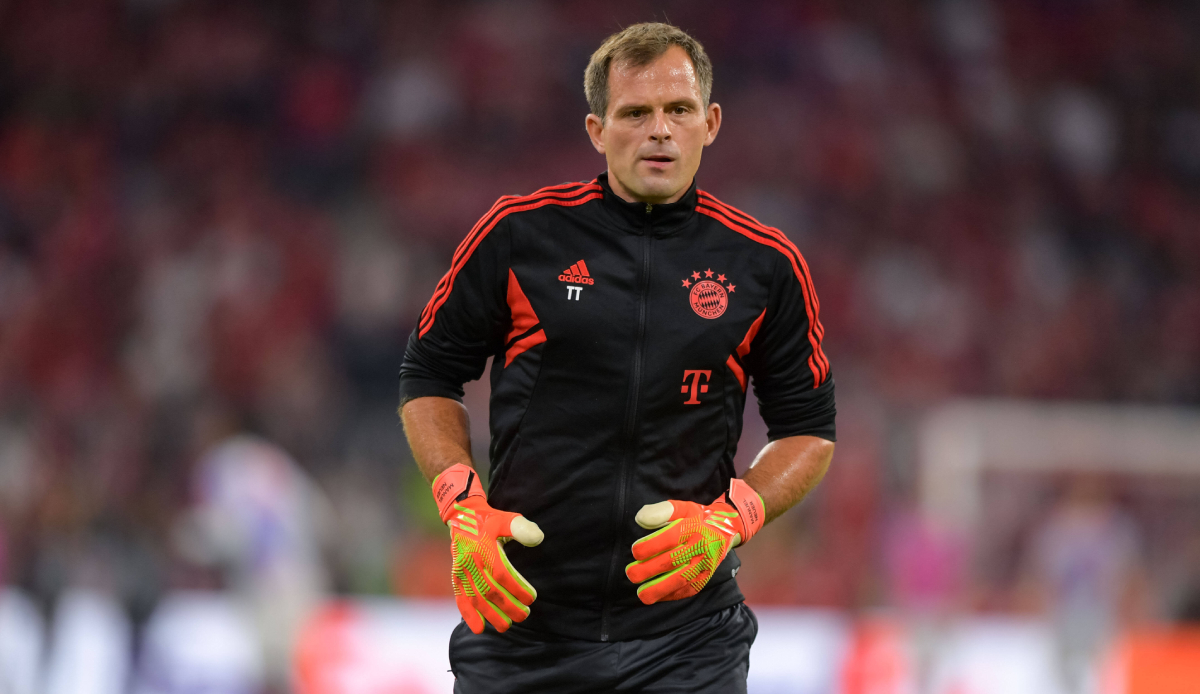 “Toni was involved in our team’s successes in recent years as goalkeeper coach. We would like to thank him for that. In particular, differences about the way we work together have now led to us going our separate ways. We wish Toni Tapalovic all the best for the future,” said Bayern’s sporting director Hasan Salihamidzic.

According to a report by picture there were too big differences between the goalkeeping coach and FCB coach Julian Nagelsmann. Recently there were also rumors about unprofessional behavior in connection with loan goalkeeper Alexander Nübel.

The 42-year-old should no longer be on the bench for FC Bayern’s Bundesliga game against 1. FC Köln on Tuesday evening. Most recently, Nübel complained about a lack of communication with Tapalovic. The goalkeeping coach hardly got in touch with him during his entire time in Monaco.

“Before that we had a normal relationship. Now that I was in Monaco, there wasn’t much contact. I think we could have exchanged more,” said Nübel recently in the current sports studio ZDF. It went better with Hasan Salihamidzic and other people in charge. According to picture but that was only a side aspect for the decision of the record champions.

Tapalovic found it difficult to follow Nagelsmann’s instructions. Salihamidzic tried to mediate between the two for months, but was ultimately unsuccessful.

Nagelsmann was already cautious about his colleague at the press conference on Monday: “In general, it is important to have an intact relationship with everyone in your coaching team. Professional cooperation is always in the interest of the matter. You can always improve in all areas in such a large coaching team.”

Tapalovic was considered a close confidant of Manuel Neuer and was even his best man at his wedding in 2017. The multiple world goalkeeper has already been informed by the club, the report says.