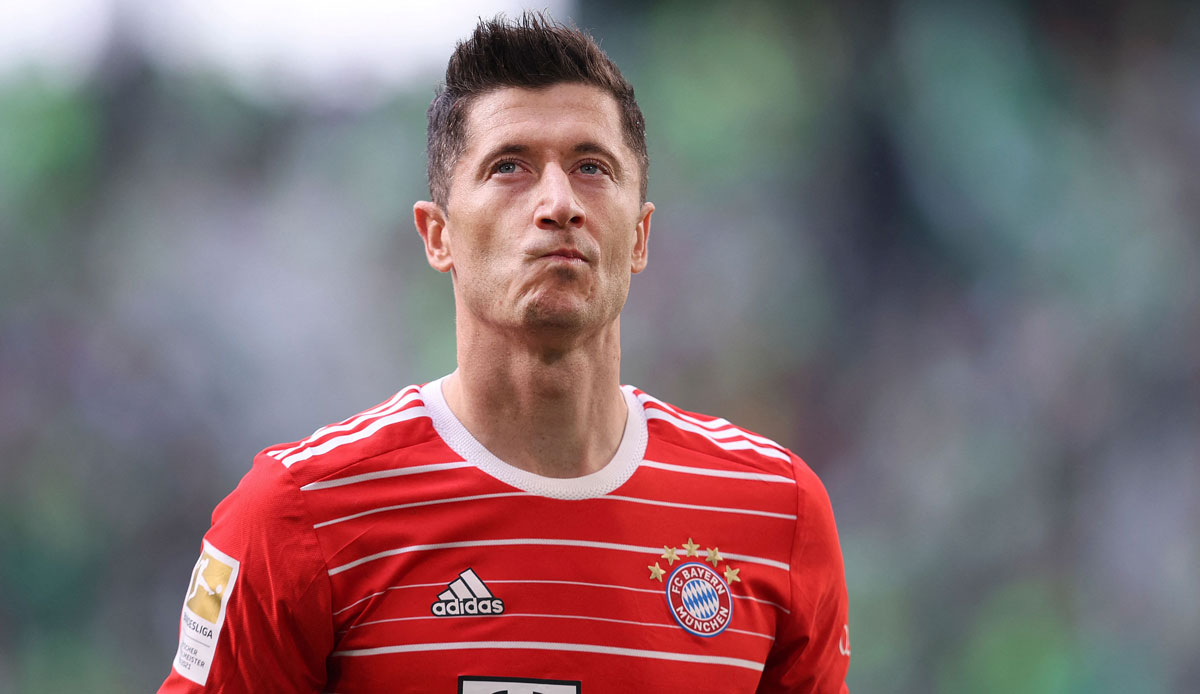 FC Bayern Munich President Herbert Hainer once again spoke plainly about the Robert Lewandowski cause. Sadio Mane has risen to become Senegal’s all-time record player. All news and rumors about FCB at a glance.

President Herbert Hainer has reaffirmed the position of those responsible at FC Bayern Munich regarding Robert Lewandowski’s request to change.

“We are in the fortunate position that we don’t have any financial difficulties. We want to have the best players and Robert is one of the best,” said the 67-year-old in an interview with Picture on Sunday: “That’s why I’m sure he’ll play with us next season.”

A departure from Lewandowski is out of the question in the summer. Hainer can only agree with CEO Oliver Kahn’s “Basta” word of power. After all, Lewandowski still has a contract until 2023. “And a contract is a contract! Where are we going if a player can end a contract early while we as a club would have to pay him in full up to the last day of the term? That’s an inequality, it can’t be like that,” he explained.

Hainer was “surprised” that Lewandowski had spoken publicly about his desire to leave the German record champions. He “wouldn’t have done that in his place”.

However, Hainer does not believe that after the events of the past few weeks it will not be possible to celebrate success with Lewandowski in the coming season. “Robert is a full professional, he wants to play football,” he said.

Liverpool’s Sadio Mane scored three goals for Senegal as they defeated Benin 3-1 on the first day of Africa Cup of Nations qualifiers. With his hat-trick, the winger, in whom FC Bayern are showing great interest, has risen to become the record goalscorer.

Mane also classified his statements from the press conference on Friday. “I joked a little yesterday – and it went around the world,” he said, according to reporter Cissokho Sahel Canal+.

“I think we’ll leave it at that. Liverpool are a club I respect a lot, the fans have welcomed me from day one. As for my future, we’ll see,” added Mane.

The Senegalese hinted at a Liverpool farewell on Friday: “60 to 70 percent of Senegalese want me to leave Liverpool? I’ll do what they want. We’ll see soon.”

According to media reports, FC Bayern has chosen Mane as the transfer target. The future of the 30-year-old currently seems completely open. According to information from SPOX and GOAL, Mane plans to inform Reds officials about his plans soon

“If we really want a player, we’re also able to get him. But he has to suit us,” said FCB President Herbert Hainer in an interview with the picture on sunday.