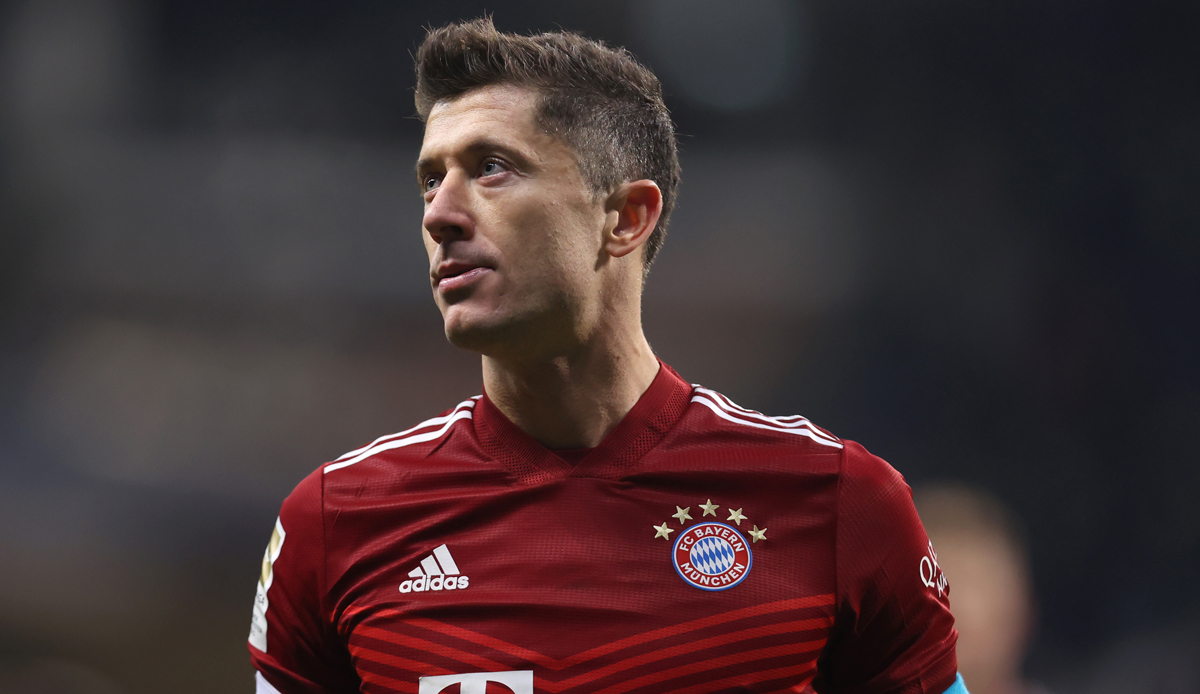 FC Bayern Munich reportedly received a higher fee than expected for Robert Lewandowski’s move to FC Barcelona. This is reported by the Spanish newspaper El País.

Accordingly, the transfer fee will increase to a total of 60 million euros. Barca will pay 45 million euros outright and another five million if the club qualifies for the Champions League next season.

Added to this is the previously unknown additional ten million euros when Lewandowski completes his first year of contract in Barcelona. This is nothing more than a hidden installment that must be paid securely.

El País also writes that Barca was willing to pay the 60 million euros in the entire package if Bayern publicly go along with the initially rumored 50 million euros. Barca wanted to “mitigate the impact on the media,” an agent involved in the deal told the paper.

Lewandowski has now joined the FC Barcelona team and is currently traveling through the USA with his new team.