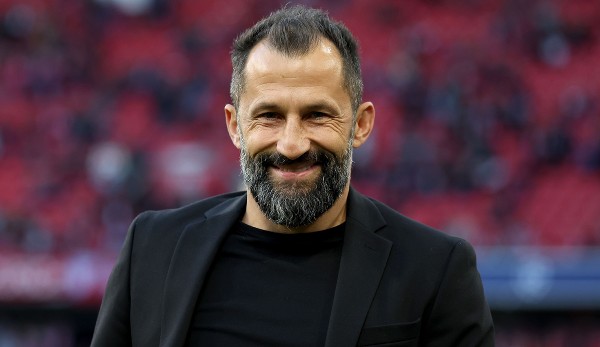 Yann Sommer was not a bargain. After Manuel Neuer’s injury, Bayern Munich desperately needed a new goalkeeper. Summer’s ex-club Gladbach knew that and negotiated hard. In the end, FC Bayern had to dig deeper into their pockets for the keeper than initially planned. Eight million transfers and another 1.5 million in possible bonus payments are expensive for a player who would have been free of charge in six months.

Club number one is Juventus. The old lady is currently in pure chaos. The Italian record champions were deducted 15 points for accounting fraud – the Champions League is practically impossible to achieve. There was trouble before that because Juve cheated on salary payments during the corona pandemic. The coffers have been chronically empty for several years anyway. All in all, the current situation at Juventus is definitely not such that top players would feel particularly comfortable there. Nevertheless, there are still a few such top players in the Turin squad.

The Bayern bosses could strike here. Especially in the person of sports director Hasan Salihamidzic. He himself once played for Juventus, which means he has excellent connections to the Juve management and speaks Italian. The fact that these factors help in transfer negotiations was shown by Matthijs de Ligt’s top transfer, in which Salihamidzic was able to guide a world-class defender from Turin to Munich.

Why shouldn’t that work again? Especially when Juve is under as much pressure as it is now?

Bayern apparently already have their sights set on the first Juve player: Loud calciomercato.com FCB kept an eye on defender Bremer. Already in the summer there were reports of Bayern’s interest in the Brazilian, who was still playing for FC Torino and then went to Juventus. There were also repeated rumors in Munich about winger Federico Chiesa. Dusan Vlahovic’s name was also mentioned repeatedly during Bayern’s search for a centre-forward. Possibly both could become an issue again, now that Juventus absolutely needs money and you can’t offer the stars the Champions League. All in all, it is very easy to imagine that Bayern will strike at a Juve star if the conditions for a deal become favorable.

The second club where Bayern may also be looking for new players is Chelsea. The Blues make one million transfer after the other. Most recently, the Ukrainian Mykhailo Mudryk was brought in for up to 100 million euros. You already had a strong and expensive squad.

Players who were brought in at great expense not so long ago may soon have to look for a new top club due to the high level of competition. That could apply to Kai Havertz, for example, who is somehow always a topic in Munich. Hakim Ziyech, Christian Pulisic, Raheem Sterling – the list of Chelsea stars that may soon be available is long. And given the way Chelsea operate, they can probably be had for less money than the Londoners paid themselves.

These players certainly cannot be called a bargain. But Bayern could possibly make a good deal here too.