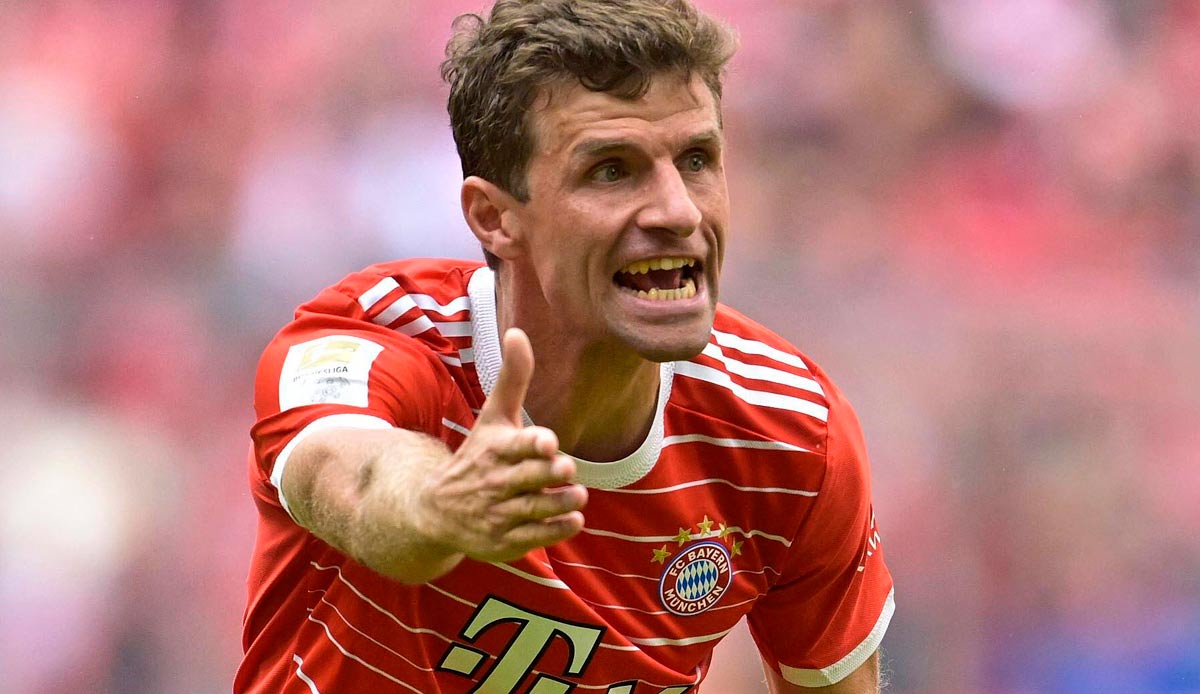 Thomas Müller has denounced problems with the recruitment of his team after Bayern Munich’s third straight draw.

“Today I’m angry for the first time in this whole season. And angry at ourselves,” said Müller after the 2-2 win against VfB Stuttgart sky-Microphone. “I think we have to understand that if we want to win every game – and that’s our goal – and it’s only 2-1 and we’re not up in the table yet, then you have to go to the last ten minutes – English weeks or highlight game or not.”

After the third draw in a row, Bayern initially took the lead again, but could lose the top position again on Sunday. “It also has something to do with how bilious and grippy we are up to the last second. We’re not yet top of the table. That’s why I have a nice tie today,” added Müller.

In added time, newcomer Matthijs de Ligt owed a penalty after kicking Serhou Guirassy, ​​which the fouled converted to make it 2-2.

Müller did not want to judge whether one or the other was already in mind during the game against FC Barcelona and the reunion with Robert Lewandowski on Tuesday. “Everyone can decide that for themselves. At the end of the day it doesn’t matter at all. If we want to get to the top of the table as quickly as possible, we have to take a look at ourselves. Every one of us.”

Thomas Müller: “I have other worries right now”

When asked about VfB Stuttgart’s goal conceded by VAR after a foul on Joshua Kimmich, Müller said: “I have other worries than this situation right now. It wasn’t much, but textiles were part of it. I don’t need the whistle that helped us now defend. Josh has the body in. That’s what the referee decided. In the end, I don’t give a damn what the referee called or didn’t call because it has nothing to do with whether we win the game tonight or draw. “

Müller’s conclusion: “Today, for the first time, I have the feeling that we gave something away.”