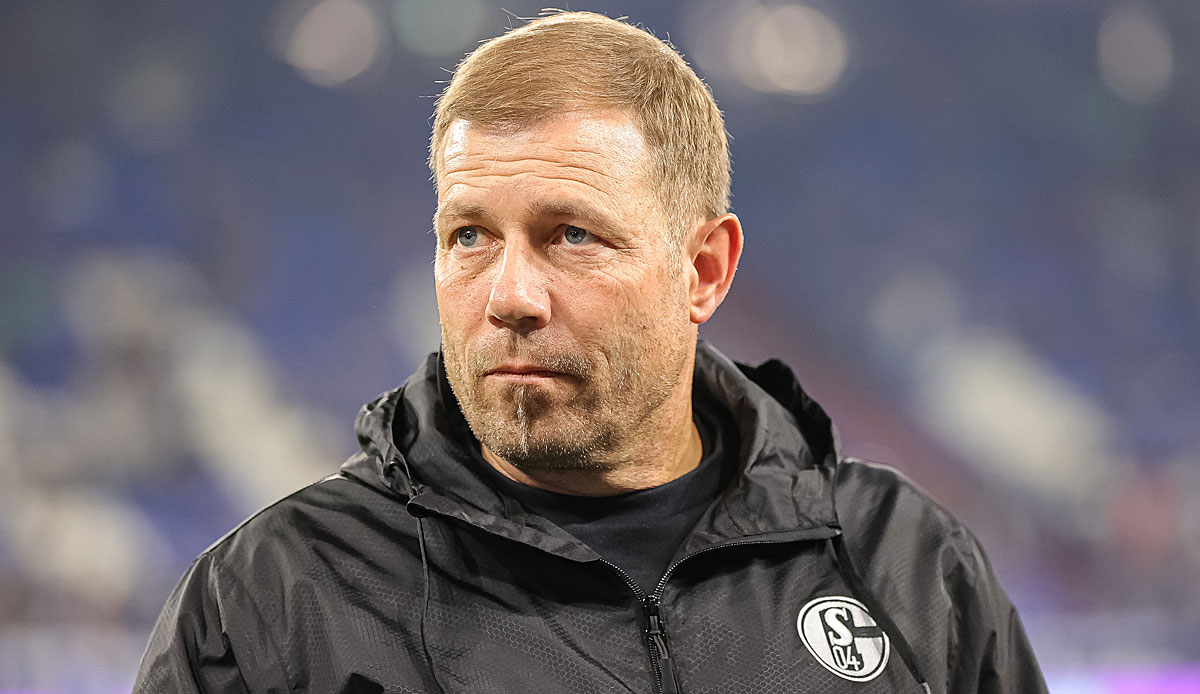 FC Schalke 04 and coach Frank Kramer go their separate ways. One day after the 5-1 debacle at TSG Hoffenheim, the Royal Blues made the decision official.

Sports director Rouven Schröder explained: “After the promotion, we all committed ourselves to one goal: staying up in the Bundesliga. Until the very end, we were convinced that we could turn the tide in the existing constellation. From our point of view, the time has now come where we need to make personnel changes.” Now it’s a matter of “scoring points in the last five league games before an extraordinarily long World Cup break so that we can then prepare as well as possible for the second half of the season, which will be groundbreaking for our club”.

Those responsible, including board member Peter Knäbel, thanked Kramer “for his professional and committed work”. Knäbel continued: “The way we behaved, especially in the away games in Leverkusen and Hoffenheim, was not worthy of FC Schalke 04. That’s why our analysis goes beyond the individual head coach. We will look at all of them We have to improve significantly in areas in order to be able to achieve our big goal – staying up in the league.”

Kramer, who took over at Schalke just three and a half minutes ago, only managed two wins, three draws and seven defeats in twelve games. The result is 17th place in the Bundesliga. After the defeat in the league against TSG, Kramer was given a grace period, after the lifeless appearance – again against Hoffenheim – this expired.

Schalke 04: Take over as assistant coach – Reis is ready

According to the club, training on Wednesday will be led by the assistant coaches. A successor for Kramer, who succeeded interim coach Mike Büskens in the summer and signed a contract until 2024, has not yet been determined. Thomas Reis is traded. The ex-Bochumer, who recently had to leave VfL, was already an issue at Schalke in the summer.

Noisy picture Reis stands ready to take on the task. Since he is still under contract with Bochum, a transfer fee would apply in principle. By separating without an advance payment, however, VfL would save the remaining salary of 500,000 euros, so this solution is considered likely. Ex-coach Dimitrios Grammozis is also under contract with the Royal Blues, whose contract was automatically extended in the summer after promotion, although he was no longer training S04 at that time.