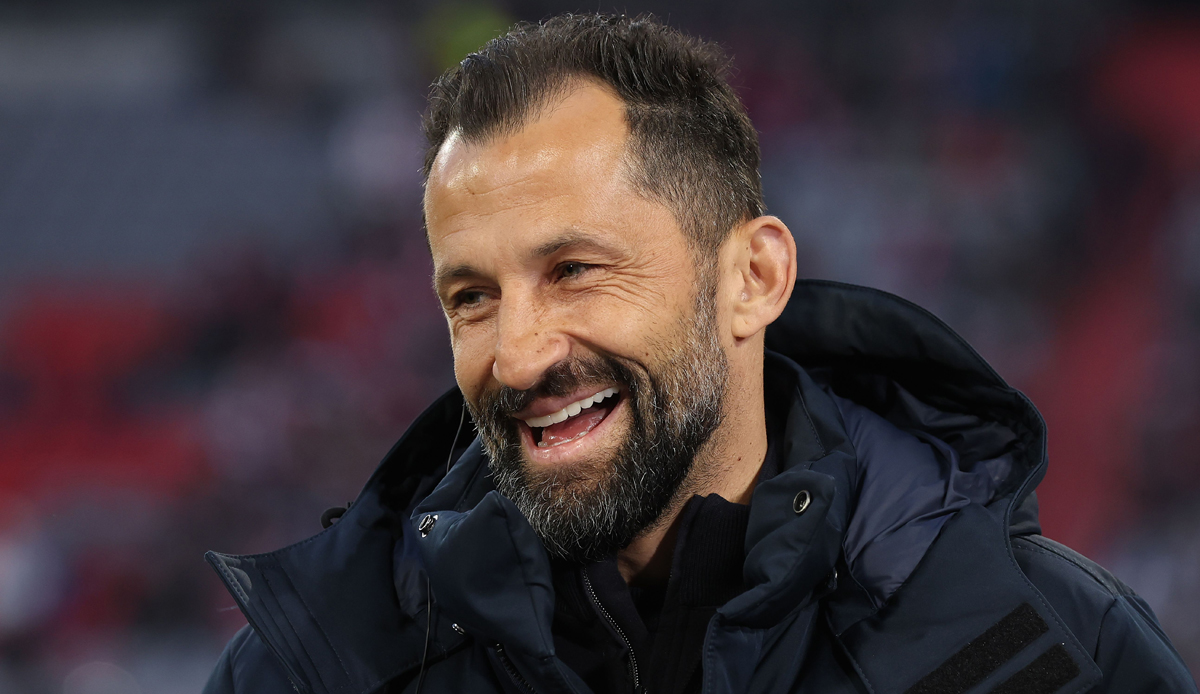 FC Bayern is apparently trying to find a talent from FC Barcelona. Long-time Bayern II captain Nicolas Feldhahn has announced the end of his career. Also: Bayern player Ryan Gravenberch is out for the rest of the season. You can find news and rumors about the record champions here.

Here you can find even more news and rumors about FC Bayern Munich.

FC Bayern Munich has apparently kept an eye on the 16-year-old defender talent Iker Cordoba from FC Barcelona. According to information from sports1 The German record champions have been observing Cordoba for some time and have been in contact with their advisors for a few weeks.

The Spaniard’s contract runs until June 30, so Bayern are probably speculating on a free transfer. Although there should be another meeting between Barca and the player in the next few weeks to explore a possible contract extension, it is not unlikely that the negotiations will fail.

According to the report, Cordoba himself should feel flattered by the interest of Munich. He also has concerns as to whether the Catalans can offer him a sufficiently attractive sporting future.

The 16-year-old would initially be a perspective player for Bayern’s U19s, who, after a historically poor season under coach Danny Galm (only ninth place in the Junior Bundesliga South/Southwest), urgently need defensive support.

The longtime captain of the second team of FC Bayern, Nicolas Feldhahn, has announced the end of his career.

“After seven seasons, the time has come when I will end my career at FC Bayern. I had wonderful years here and stayed much longer than I initially thought. It was a pleasure and a source of pride for me at every moment to be on the pitch for this club. I’m now at an age to take this step and hang up my football boots,” the 35-year-old is quoted as saying on the club’s website.

He received praise from the head of the youth center Jochen Sauer. “Nico has been an extremely important player for our amateurs for the past seven years – on the pitch and in the dressing room. He has led the way as a personality and as a captain, was an important discussion partner for us on all issues and a role model for the young players in terms of discipline and ambition,” says the campus manager.

Konrad Laimer: Those are his transfer options

Bayern player Ryan Gravenberch will be out for the rest of the 2021/22 season. According to his club Ajax Amsterdam, the 19-year-old picked up an injury and will not be available for the remaining three league games.

According to Dutch media reports, his downtime will be up to six weeks. Ajax are still fighting PSV Eindhoven for the title in the Dutch championship.

Gravenberch had recently been repeatedly associated with a move to Bayern. A transfer is said to be imminent.