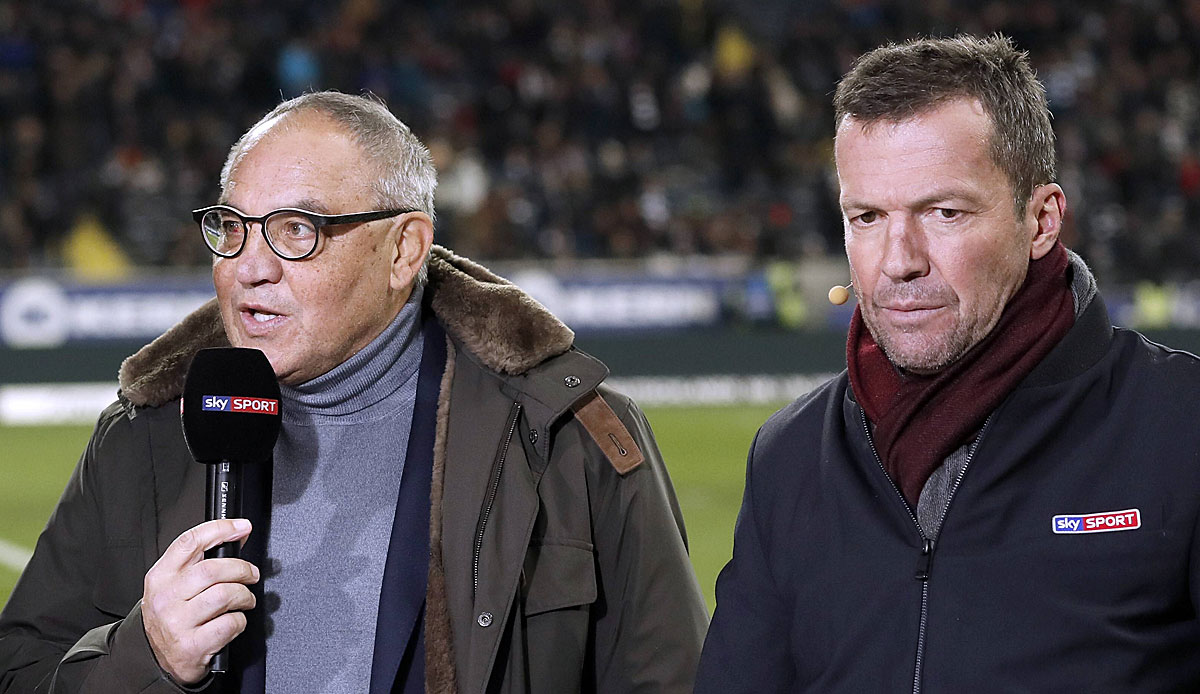 Record national player Lothar Matthäus is positive about the change of coach at Hertha BSC. Felix Magath is the right man to turn things around at the crisis-ridden club in the capital – even if he’s not the easiest of characters.

“Felix has never been the cuddly bear who hugs every player and builds up an emotional relationship with them,” wrote Matthäus in his column for sky. But since Magath knew this himself, he brought his assistant coach Mark Fotheringham with him. “He’s obviously a great guy. This duo seems to be a very exciting mix. The Scot is – I think – fantastic with the Hertha players and radiates the energy that is needed in the relegation battle.”

For Magath it is now a matter of “honing a clear tactic” and staying “true to your line”. “That has proven itself. He will get to know the players even better and try to give them a better playing style. He was a gifted technician himself and likes to play decent football.” Matthäus judged: “Magath is the right person for this mission. He has a lot of experience, enjoys the respect of the players. You could see immediately that a different team is now on the pitch than in the weeks before.”

Hard training is “part of his philosophy and the players have to struggle to be successful. That’s the way it is when you want to be successful.” If Hertha stays in the league, Matthäus can well imagine Magath staying with the club. “But it depends on what ideas Fredi has.”

Matthäus would regret it very much “if the Berliners were to do the same as Bremen, Hamburg or Schalke. It’s the club in the capital, it has charisma.” That’s why “only the results count now and for that the new coach has to have the team under control and the environment should take a step back”.

After the win against Hoffenheim, the Berliners are on the relegation place, tied on points with the teams from Stuttgart and Augsburg who were previously placed. However, the advantage over the first direct relegation zone (Bielefeld) is only one point.