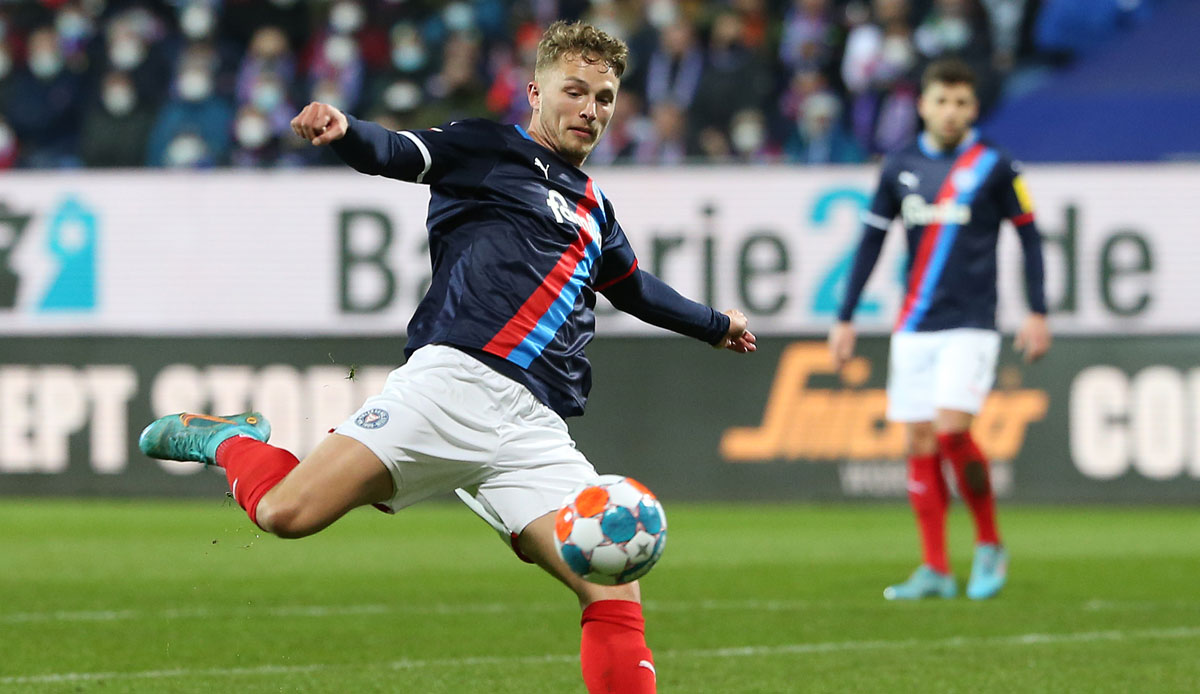 Attacker Fiete Arp is apparently finally about to say goodbye to FC Bayern Munich. A contract termination is in the room.

According to media reports, Bayern pay Arp a salary of five million euros every year. And that despite the fact that the record champions have no use for the 22-year-old at all.

But that could change soon. Holstein Kiel, to which the center forward has been on loan since last summer, has Kiel news interested in a long-term commitment. SV managing director Uwe Stöver is said to be in negotiations with Bayern management.

Although Arp was only able to score three goals and two assists in 25 competitive games for Kiel in the 2nd Bundesliga, the young professional has apparently recommended himself for further cooperation. Surprisingly, Arp also took part in the storks’ training session on Monday, how transfer market reported.

For Bayern, a deal with the storks would be the perfect solution to a stuck situation. After all, Fiete Arp is one of the flop transfers of recent years for Munich. FC Bayern transferred three million euros to Hamburg in 2019, but after moving to Säbener Straße, the talent was never able to meet the expectations placed on him.

According to the Hamburger Morgenpost is this The goal of all those involved is a termination of the existing contract, which runs until 2024. Then Fiete-Arp would be free and nothing would stand in the way of a future in Kiel.