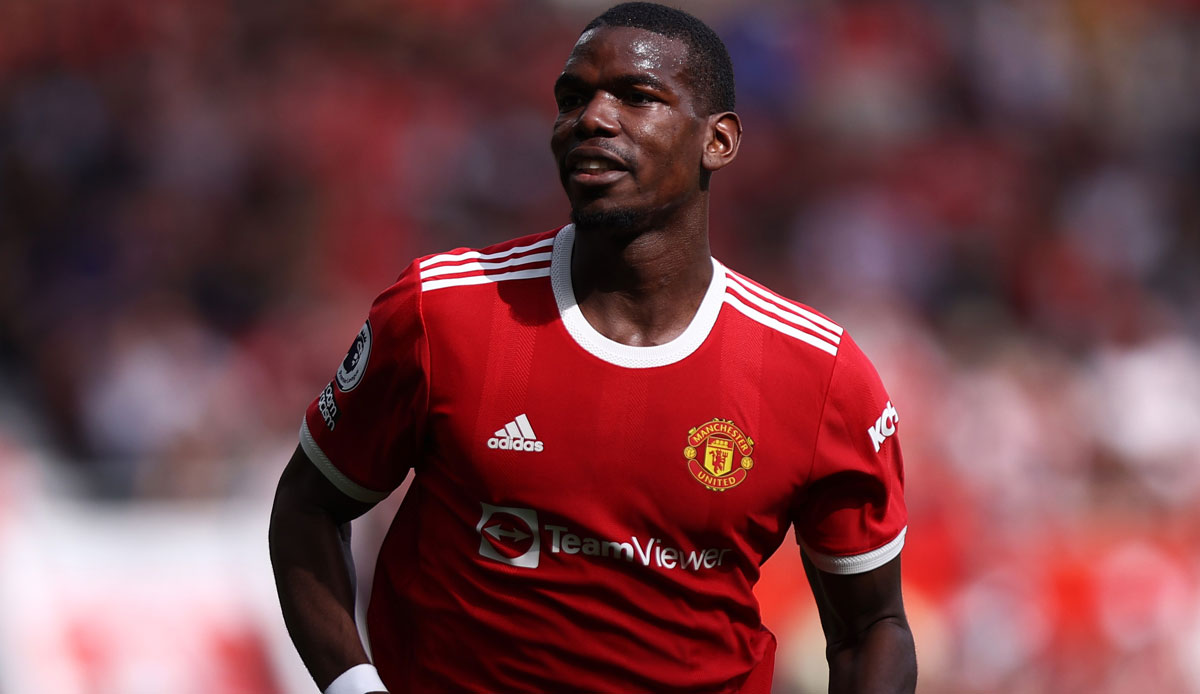 That would be an absolute transfer hammer! According to the Gazetta dello Sport Bayern Munich midfielder Paul Pogba from Manchester United has apparently made an offer.

The 2018 world champion is under contract with the Red Devils until the end of this season, after which he can leave the club for a free transfer. He would actually fit perfectly into FC Bayern’s prey scheme.

However, a commitment from the 29-year-old should still be unrealistic. Pogba is one of the big earners in the scene and, according to the report, is said to demand an annual salary of 15 million euros – mind you!

No player has yet penetrated into this salary sphere at Bayern, the two top earners Robert Lewandowski and Thomas Müller collect around 20 million euros gross. Pogba is also said to have turned down a four-year contract offer from Manchester City as he disagreed with the Skyblues’ salary expectations.

Bayern also have their sights set on Pogba’s Ryan Gravenberch from Ajax, while media reports agree that Paris Saint-Germain and Juventus are also interested in Pogba. At his former Italian club, the transfer should even have top priority.

Pogba has made 27 competitive appearances for Manchester United this season, scoring just one goal and providing nine assists. In the 2021/22 season, he was far from previous heydays.