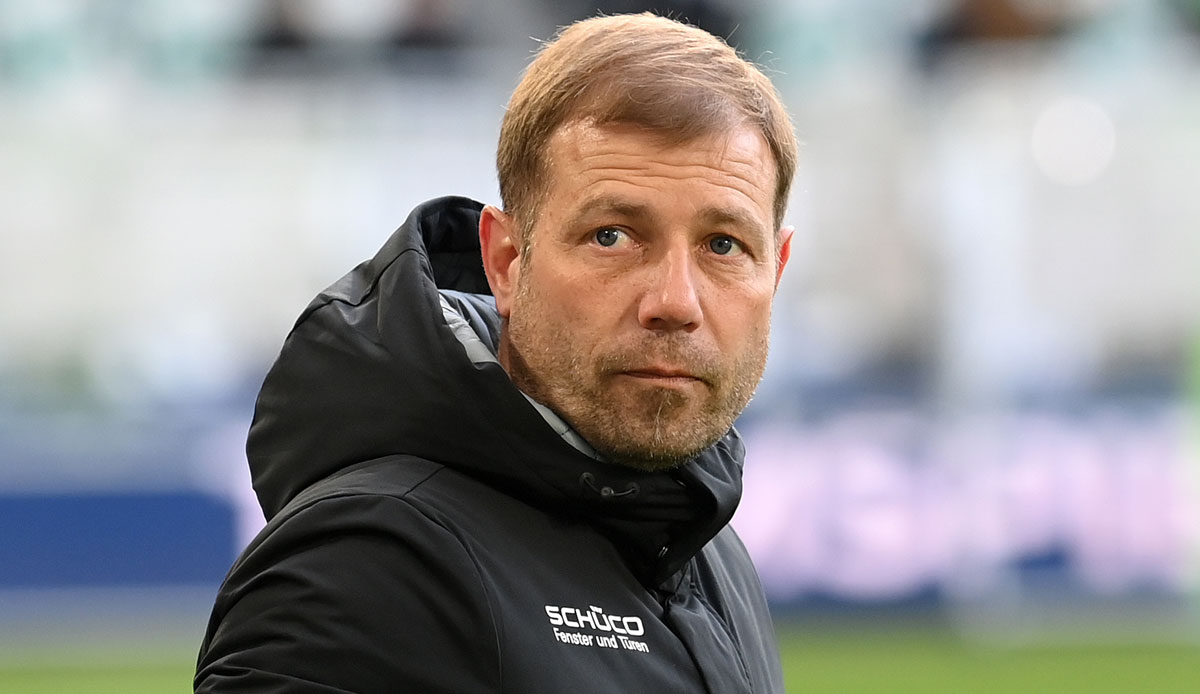 According to media reports, Frank Kramer will be the new coach at Bundesliga promoted Schalke 04. The 50-year-old will be introduced to the Knappen on Tuesday. reported that sky, picture and WAZ on Monday.

Kramer had trained Arminia Bielefeld until the end of April, but the East Westphalians parted ways with their coach at the end of the season. Kramer had previously looked after SpVgg Greuther Fürth, Fortuna Düsseldorf and the German U20 selection.

Mike Büskens took over the coaching position at Schalke after the dismissal of Dimitrios Grammozis at the beginning of March and led the club to promotion. But because Büskens moved back into second place, sports director Rouven Schröder had to look for a coach.

According to information from kicker, news about further player transfers will follow at Schalke in the course of the week.