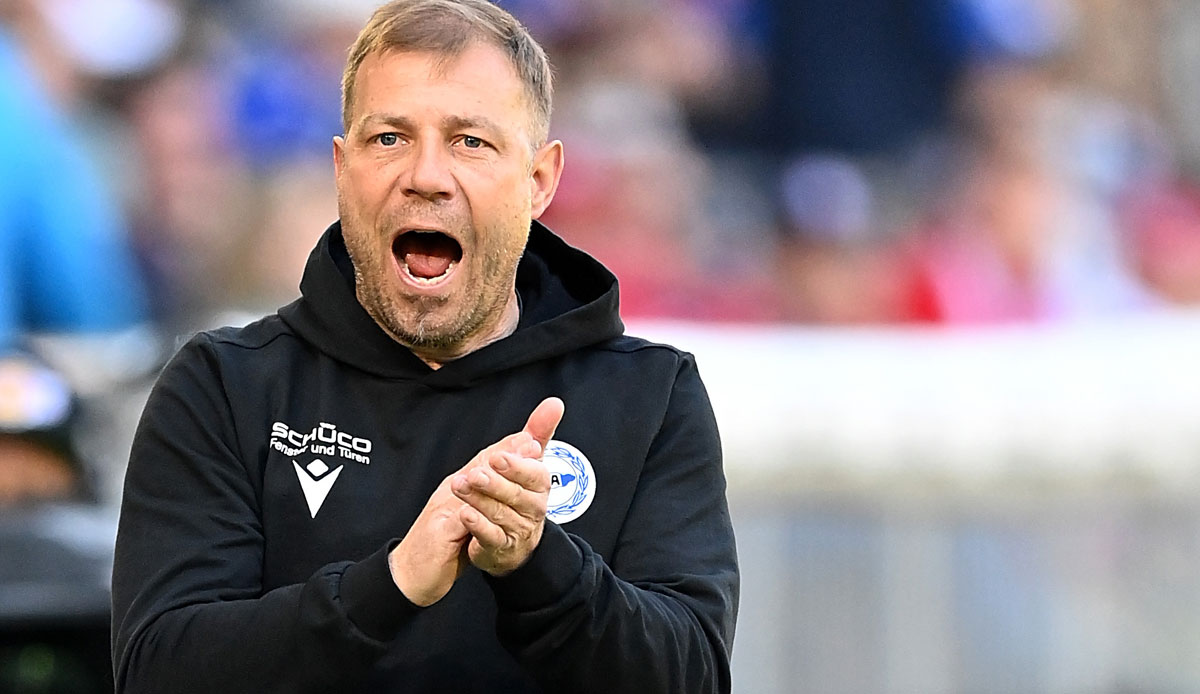 Former Bielefeld coach Frank Kramer is the new head coach at Bundesliga promoted Schalke 04. The Royal Blues announced on Tuesday that Kramer has signed a contract for two seasons, and the 50-year-old will be presented at a press conference in the afternoon.

Kramer had trained Arminia Bielefeld until the end of April, but the East Westphalians parted ways with their coach at the end of the season. The club descended anyway.

The traditional club had previously gone seven games in a row without a win under the football teacher, scoring just one goal. Kramer had previously looked after SpVgg Greuther Fürth, Fortuna Düsseldorf and the German U20 selection.

Mike Büskens took over the coaching position at Schalke after the dismissal of Dimitrios Grammozis at the beginning of March and led the club to promotion.

But because Büskens moved back into second place, sports director Rouven Schröder had to look for a coach.