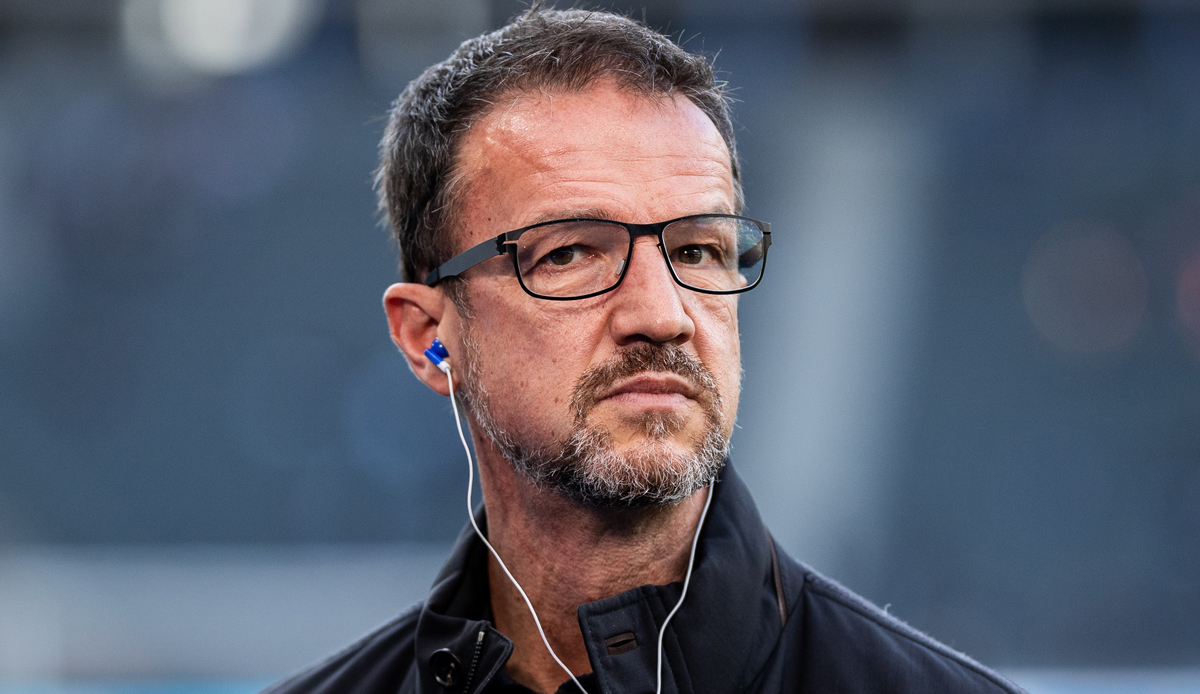 Sports director Fredi Bobic from Hertha BSC drew a positive interim conclusion after a meeting with representatives of the possible new investor 777 in Berlin. “There was a large catalog of questions on both sides, it was a very pleasant and structured cooperation,” said Bobic at a media round on Wednesday.

They sniffed each other and went deep. “They wanted to know a lot about Hertha. We showed what the current status quo is like. Vice versa, exactly the same,” said Bobic. It’s about avoiding irritation, and you don’t have to rush anything. “Communicatively, it’s important that you maintain a partnership and don’t have a grudge after the first two or three months,” said Bobic.

A delegation from the American investment company, which is interested in acquiring the shares of the current investor Lars Windhorst and his company Tennor, spent three days in Berlin for talks and got an idea of ​​the situation on site. Hertha President Kay Bernstein had previously visited the possible new partner in Miami.

“Now the ball is on the side of 777 and our current investor Tennor to find a commitment. Then maybe everyone will come together,” said Bobic: “Whether the shares will actually be sold in the end is no longer our issue. That’s it Subject between tenor and 777.”

Windhorst had announced his departure from Hertha in October in the course of the espionage affair involving ex-President Werner Gegenbauer and the resulting disputes. With Tennor, Windhorst holds a 64.7 percent stake. The volume of his investment is 374 million euros.