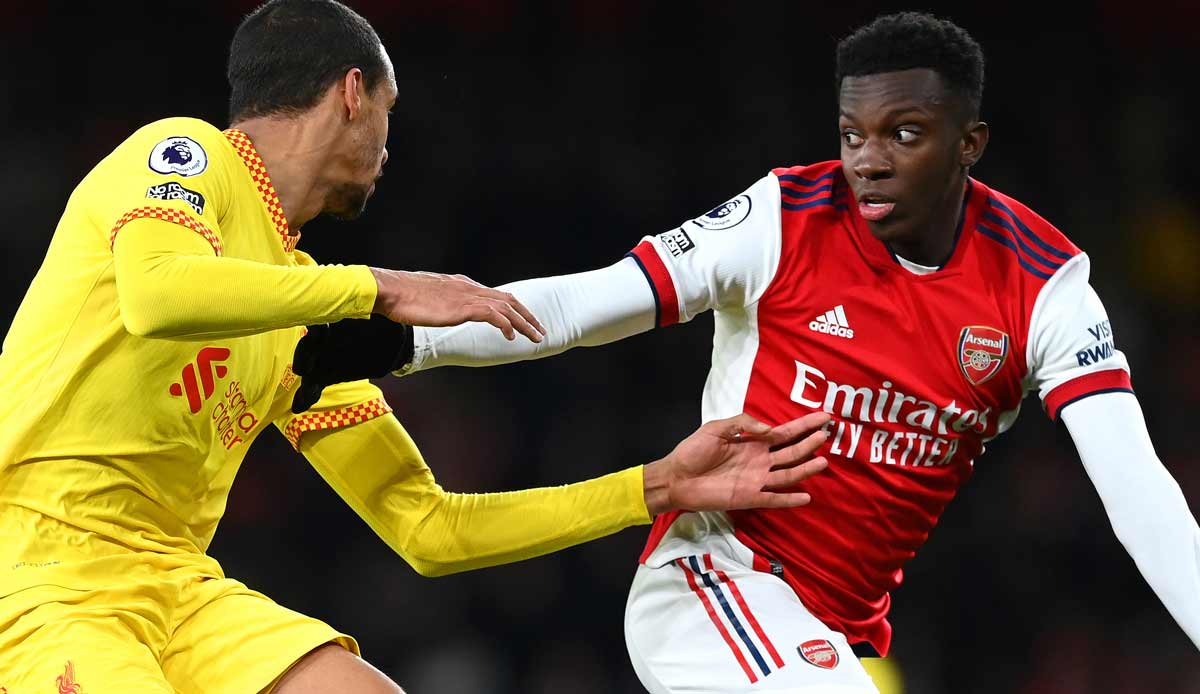 Borussia Mönchengladbach has apparently cast an eye on Arsenal attacker Eddie Nketiah when looking for reinforcements.

According to Daily Mail Gladbach should get involved in poker for the 22-year-old, who will be free in the summer. But Arsenal’s league rivals Crystal Palace are said to be vying for Nketiah’s services.

The Gunners have not given up hope of a contract extension. Most recently, head coach Mikel Arteta launched a charm offensive. “It’s my fault he didn’t play more,” declared Arteta after the Gunners’ 4-2 win over Chelsea on Wednesday, in which Nketiah scored twice. “He showed me through this performance how wrong I was about it.”

Nketiah joined city rivals Arsenal in 2015 from Chelsea youth squad. After a six-month loan to Leeds United in the 2019/20 season, he has been playing for the Gunners again since early 2020.