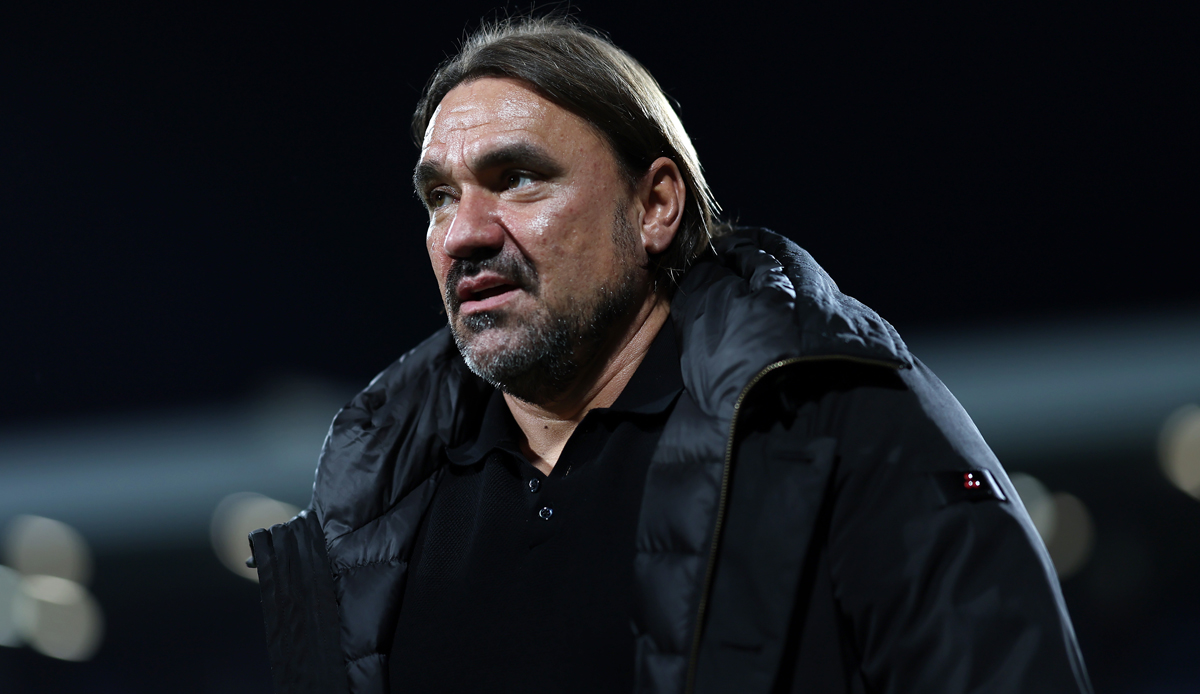 Borussia Mönchengladbach coach Daniel Farke has commented on the ongoing rumors about a transfer from goalkeeper Yann Sommer to FC Bayern Munich.

The Swiss keeper is “one of Europe’s best goalkeepers. He has a contract until the summer and we have no intention of giving him up in any way,” Farke admitted sports1 see through. The Gladbach coach was therefore “totally relaxed” despite the rumours.

Rather, one wants to try on the side of the foals to extend the expiring contract with summer. “Why should we give up such a goalkeeper? There must be very, very good reasons for wanting to give up such a quality player. We have one of the best goalkeepers in Europe under contract and play ambitiously. We need Yann Sommer for that,” Farke continued . At the same time, he also said that “crazy things” could happen in football.

Sommer is treated by various media as a hot candidate for a move to Bayern Munich. There, the 34-year-old is to represent the currently injured Manuel Neuer. According to the newspaper View the German record champion has already decided on the Swiss as the number one candidate.

At the same time, according to information from Süddeutsche Zeitung have asked for a release from Gladbach. The originally preferred alternative, Alexander Nübel, had previously rejected a return to Bayern.