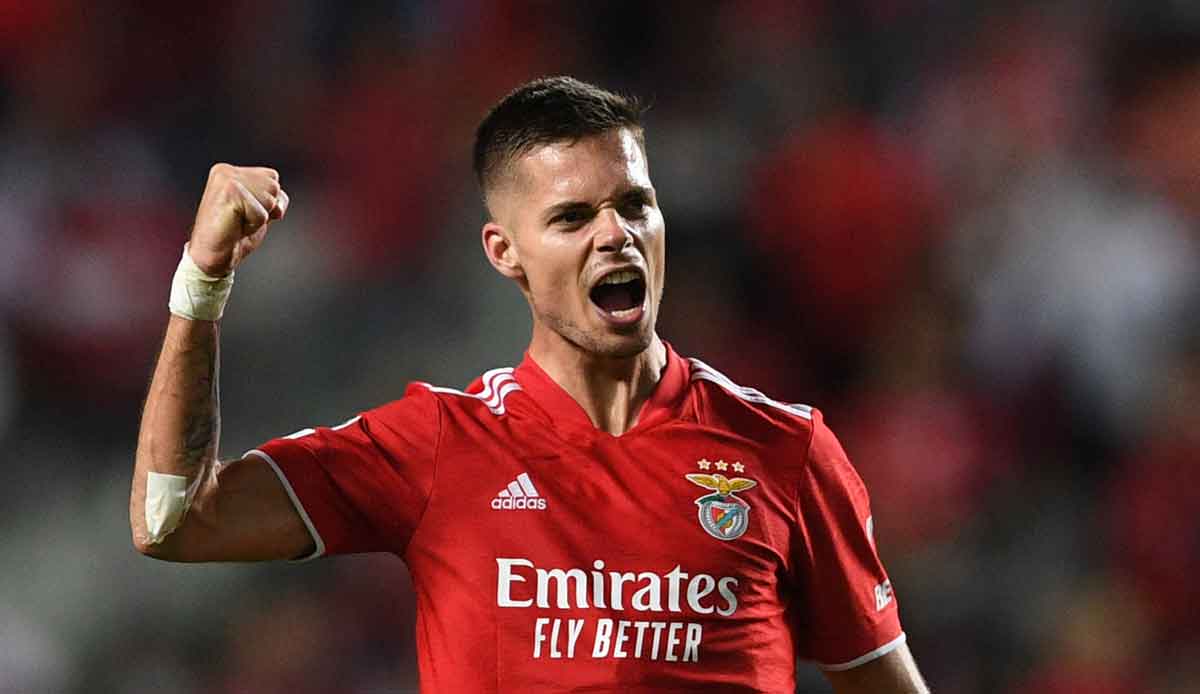 Borussia Mönchengladbach has signed six-time national player Julian Weigl. The 26-year-old is on loan from Portuguese record champions Benfica Lisbon to the Lower Rhine for the rest of the season. This gives coach Daniel Farke the desired reinforcement for the midfield.

“Julian is an extremely ball-safe and strong player,” said sporting director Roland Virkus: “He has a lot of Bundesliga experience and footballing quality and will certainly be able to help our team quickly.”

Gladbach did not provide any information about a possible purchase option. According to the Portuguese media, a transfer fee of around 15 million euros has been agreed for a final transfer to Borussia Park.

In the league games last Saturday and Tuesday, Benfica coach Roger Schmidt had already done without ex-Dortmund Weigl. On January 1, 2020, the midfielder switched from BVB to Benfica for a fee of 20 million euros.